A giant meteor exploded in the sky of Quezon City, Philippines on September 16, 2015.

And suddenly the green fireball lit up the sky. 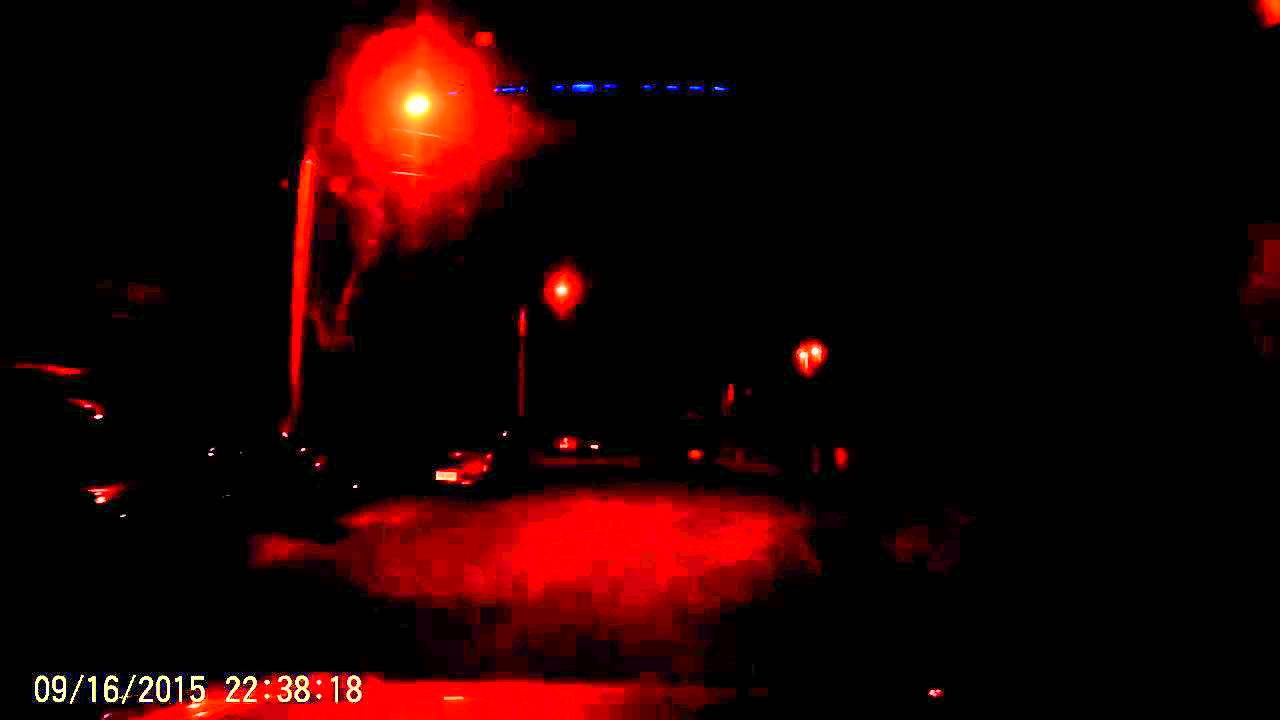 Joje Vitug was about to reach his house when he saw a meteor that exploded in mid air and illuminated the sky.

This was most probably a sporadic meteor. It must have been considerably large since it was easily seen.

Lately, giant fireballs exploded in Bingol, Turkey and lit up the sky of Bangkok, Thailand.

Don’t worry, it was just an awesome fireball disintegration.

Did you see it? Bright flash of light changes night into day over Florida as chunk of asteroid 2021 GW4 explodes and disintegrates

DID YOU SEE THAT? Many people in Oregon were left stunned Thursday night as they spotted what looked like a huge meteor breaking apart...