At 8am this morning, the Telica volcano has started erupting again.

Explosions ejected ash and gases about 400 meters above the summit. 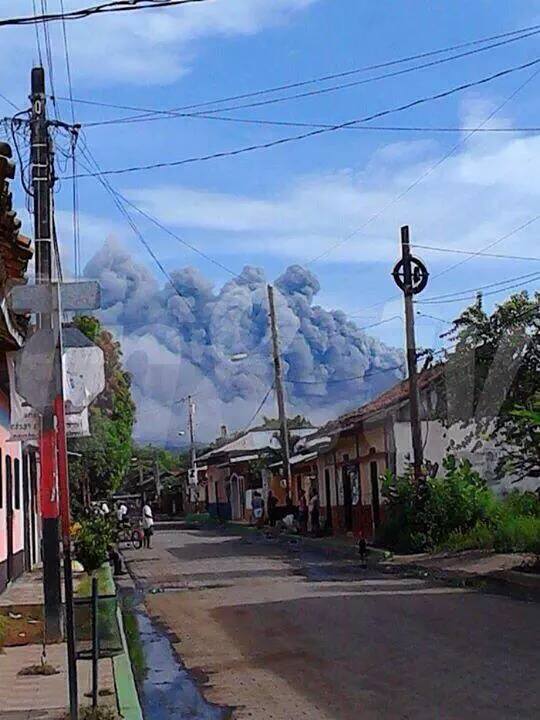 According to the Nicaraguan Institute of Territorial Studies (INETER), this explosion could have been caused by the obstruction of the volcano’s crater. 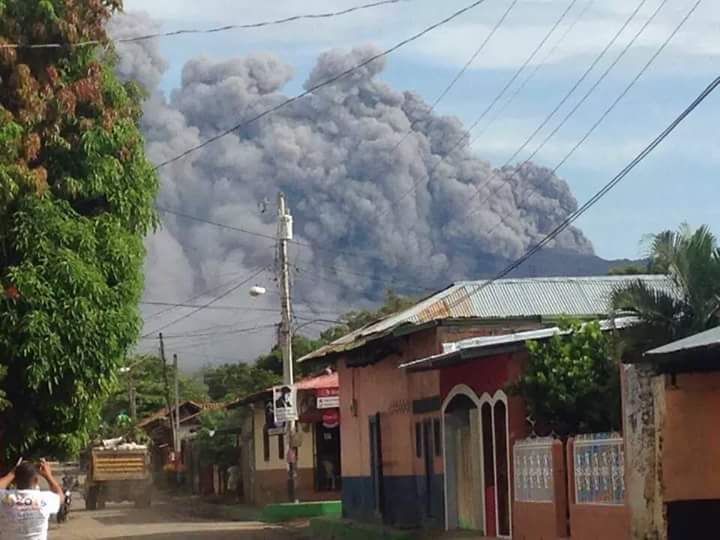 Indeed, a few months ago the giant, a wall collapsed into the fiery mouth of the volcano. 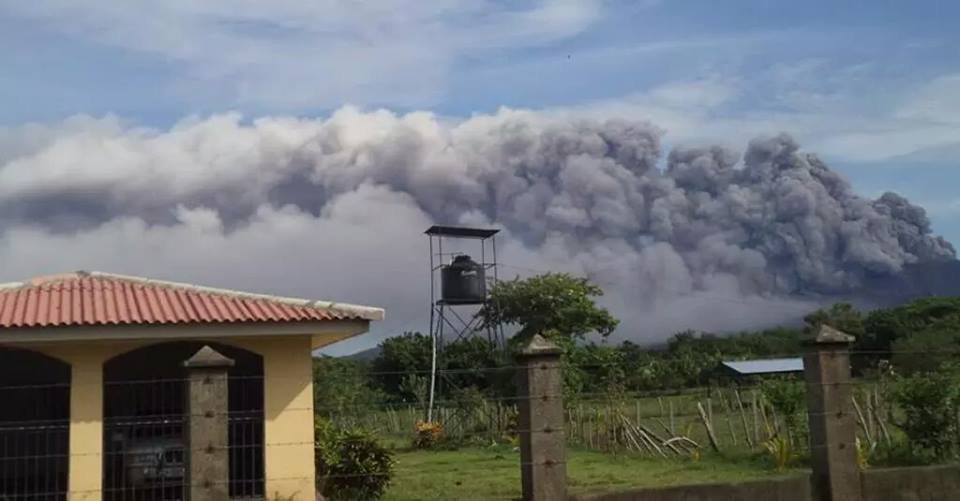 The expel lasted until about 8:34 am. 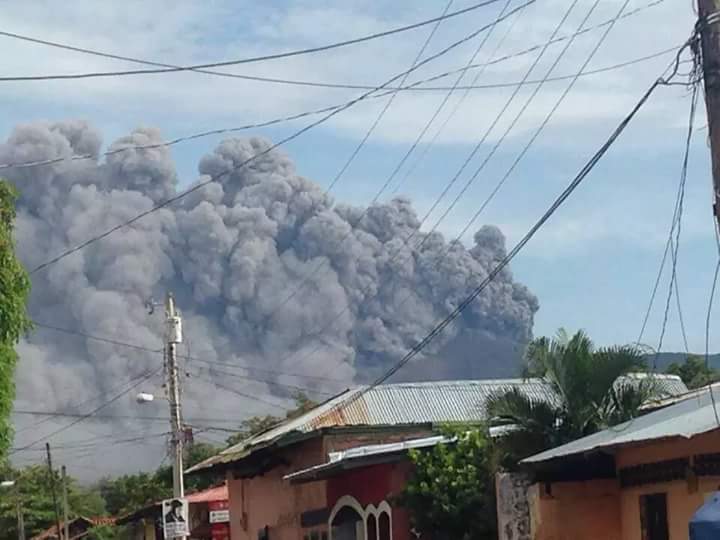 Ashfall has been reported in Quezalguaque, Posoltega and to a lesser extend in Chichigalpa and Chinandega. 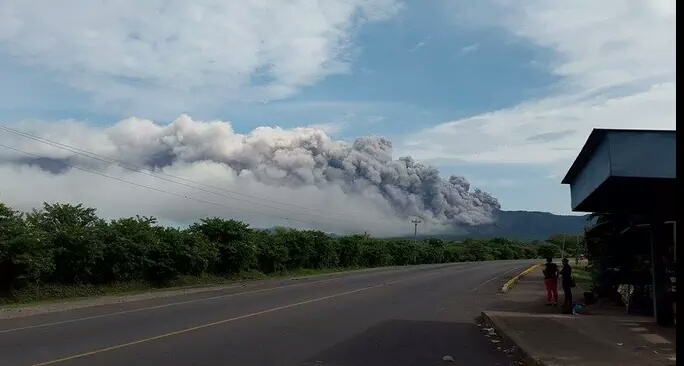 People should not approach the crater and protect themselves with hats and scarves. Food and water have to be protected. 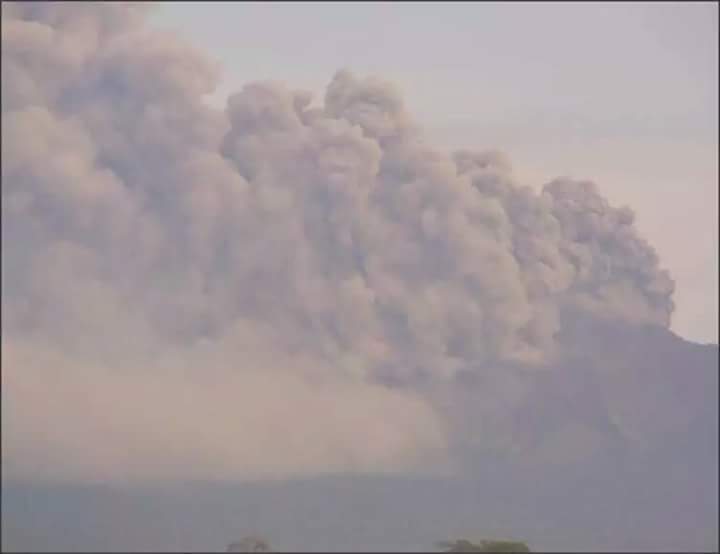 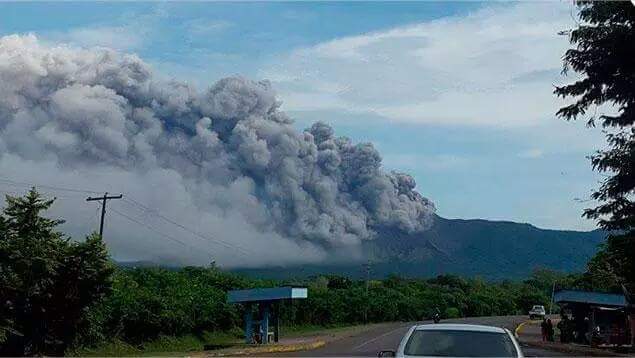 There are about two thousands people living in the direct vicinity of the Telica volcano.