This strange sound was recorded in Bern on March 4, 2016 in the city of Bern, Switzerland.

The metallic noise started at around 1:30 am and lasted to around 4:00 am. What was it please?

This weird noise sounds metallic, as if people were blowing leaves away… But that’s impossible in the middle of the night. 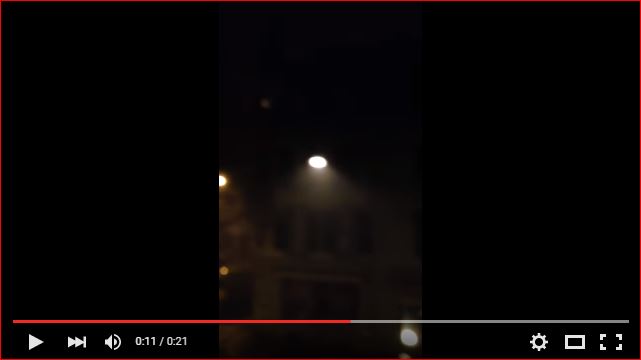 It’s neither a car nor a motorcycle passing by … They would have then a great problem!

The loud noise is coming from all over. Maybe are they repairing something on the street in the area.

But if it was the case, they would also have had to advise the residents… I suppose!

This sound is really annoying and woke everybody around at night… What do you think that was?