One managed to climb out, but his friend was stuck during 45 minutes about 30-feet down in the ground. 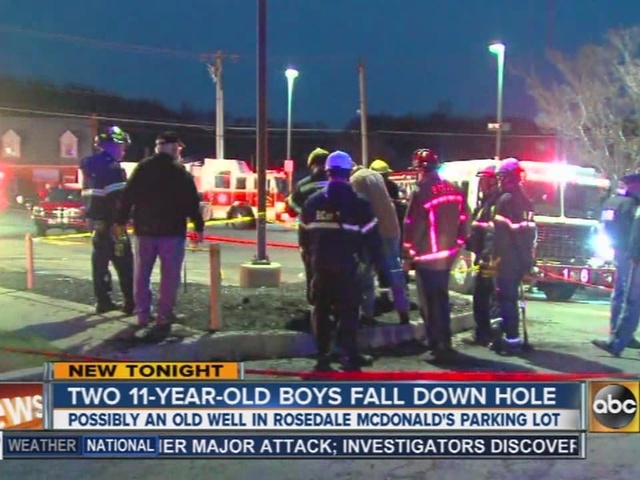 The children went outside and started jumping on it, and that’s when the soft spot in the ground caved in.

“I go to look down in it and I hear somebody screaming up to me help, so then I realized there was somebody down in there, jumped on the phone, called 911, told them to get as many people out here as possible to save this kid.” 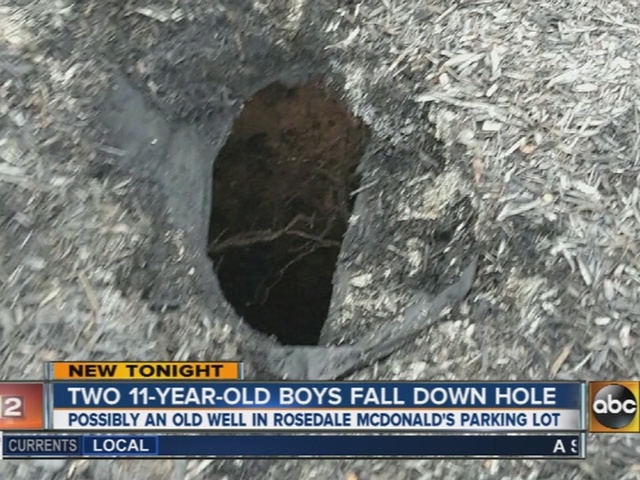 The child was rescued by lowering a rope system down into the hole, with a rescuer placing a harness around the child, and then lifting the child and rescuer both up out of the hole. 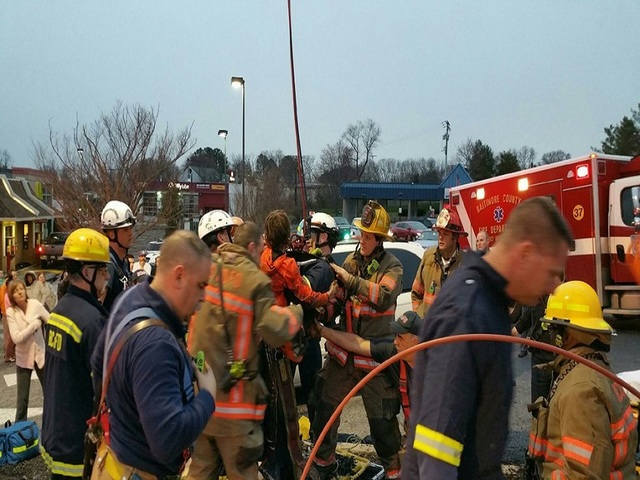 Officials say the pit may have been an old well that was covered with landscaping material, dirt and mulch. It’s unclear if the hole was completely filled, or if there was an open cavity underground.

It was just a disaster waiting to happen. Putting mulch over a hole is not covering the hole. Those boys could have died. 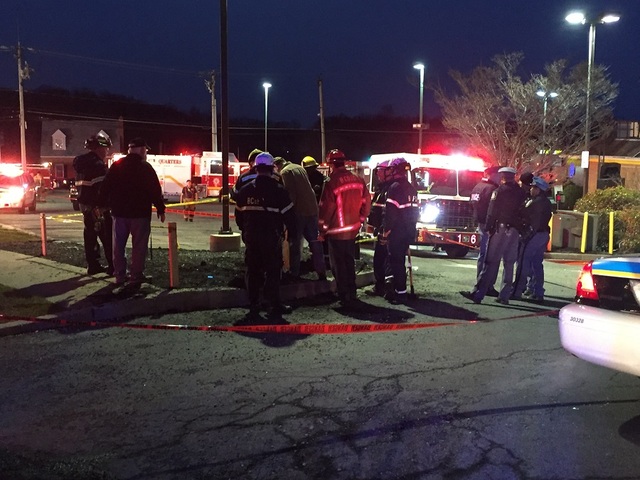 Both boys were taken to Johns Hopkins. Makai fell and hit his head when he was trying to climb out of the hole, his family says he needed three staples in his head for that gash, four stitches in his finger, two stitches in his arm, and the rest of his body is covered with cuts and bruises.

and here the Breaking News video:

Hopefuly, McDonalds will also pay for the hospital fees.