And suddenly ghostly buildings appeared in the sky of Zagreb on April 30, 2016.

Yes, skycrapers appeared in the sky above the clouds of the capital city of Croatia. 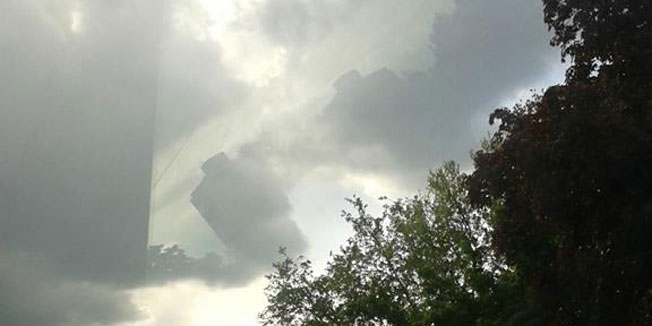 Similar to last year’s strange phenomenon above the city of Foshan, Guangdong, buildings suddenly appeared in the sky of Zagreb, Croatia.

Is this the passage to another dimension? Or another proof of the project ‘Blue Beam’?

The truth is somewhat more prosaic. This mysterious apparition in the clouds is a natural phenomenon called ‘mirage’. 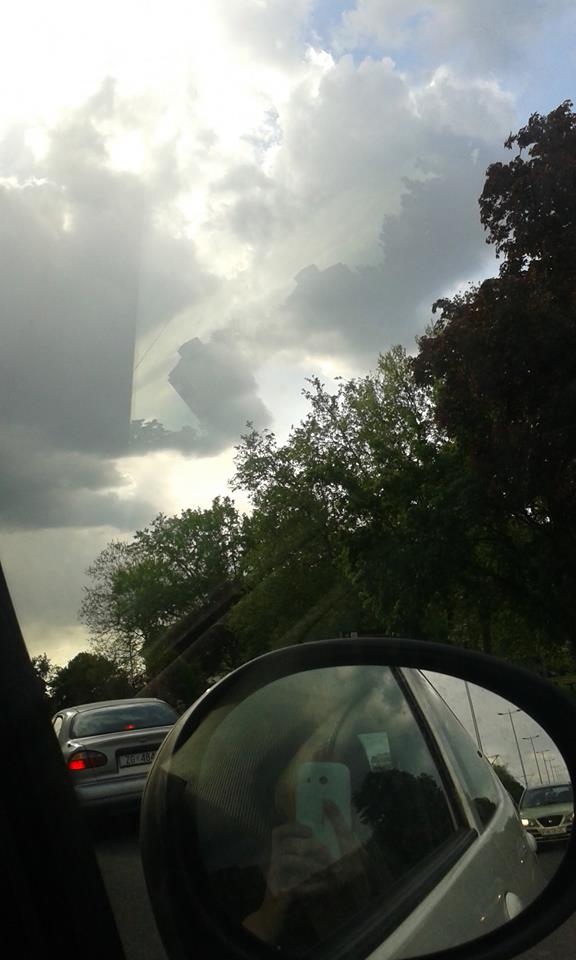 The mirage is an optical illusion that can be seen on land or at sea, when the light rays pass through layers of air of different temperatures. Sometimes optical reflection and inversion, can reveal ghostly images of distant objects in or above clouds.