A blue moon? Not really! There are normally only three full moons in each season of the year. And this May’s full moon is the third of four full moons during Springtime (March Equinox to June Solstice). Therefore, it is known as a blue moon. 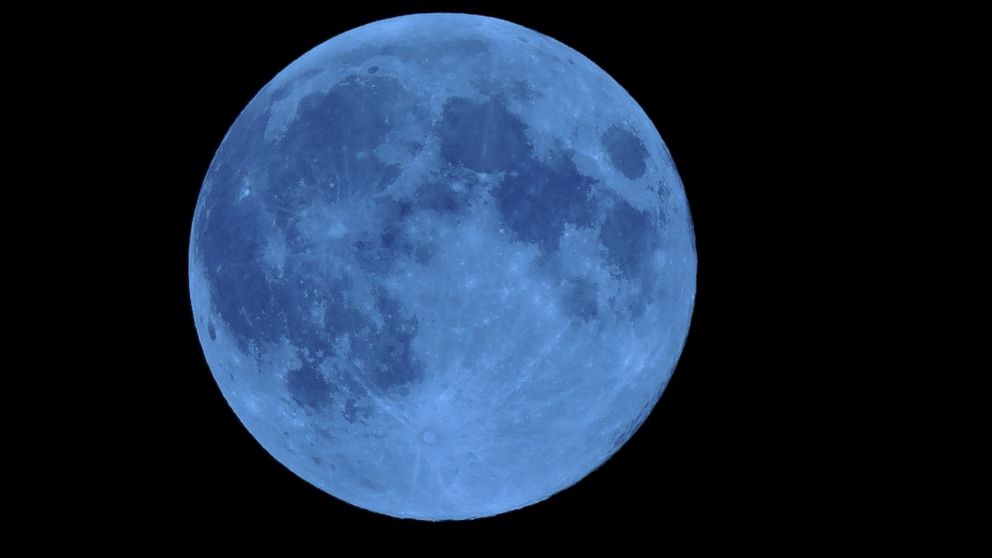 This rare calendar event only happens once every few years, giving rise to the term, “once in a blue moon.” 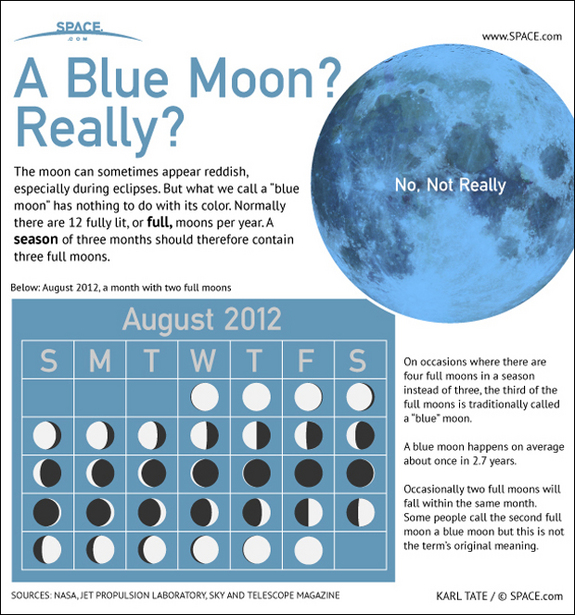 There are normally only three full moons in each season of the year. 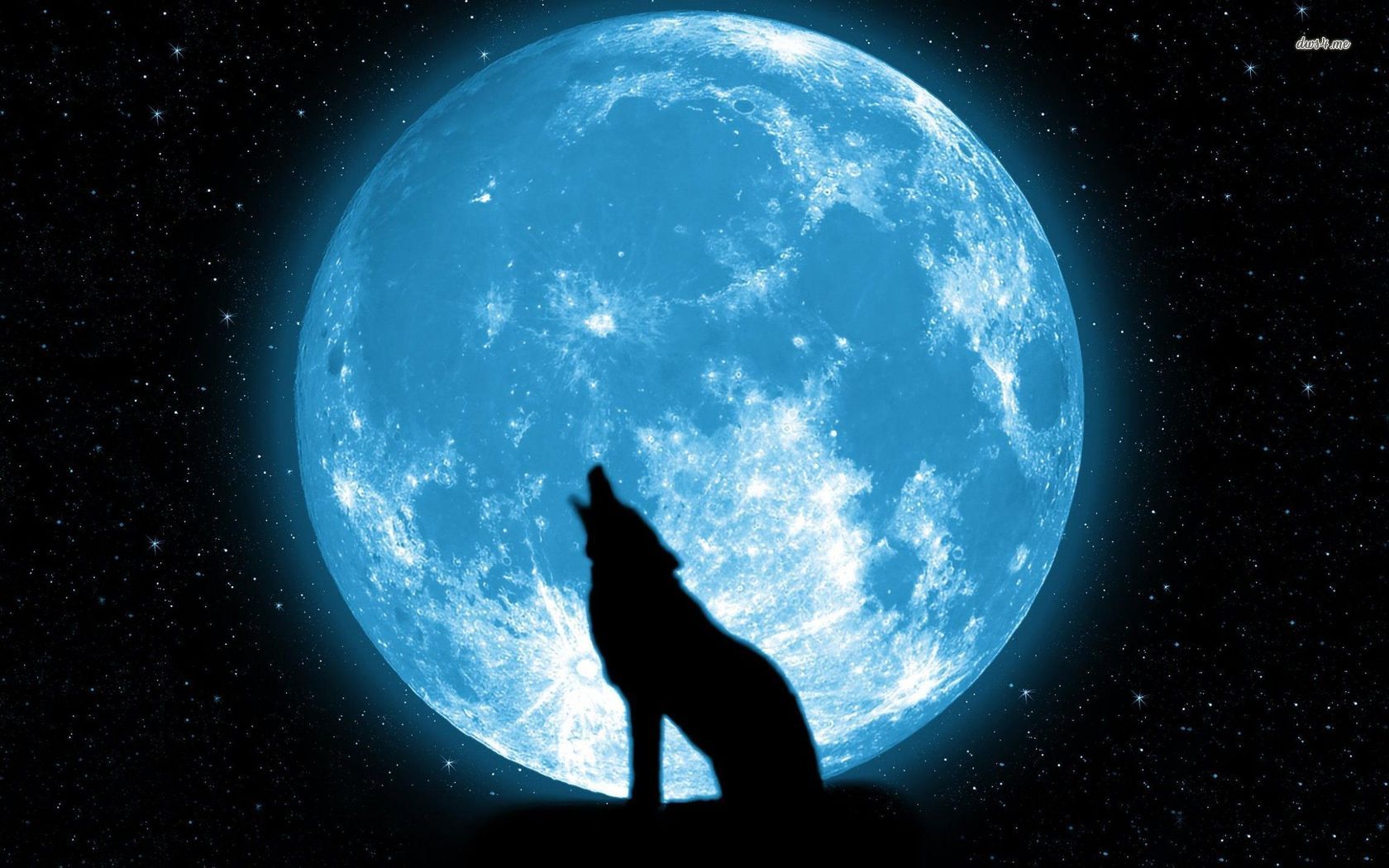 But since full moons occur every 29.53 days, occasionally a season will contain 4 full moons. The extra full moon of the season is known as a blue moon.

This full moon was known by early Native American tribes as the Full Flower Moon because this was the time of year when spring flowers appeared in abundance, but also as the Full Corn Planting Moon and the Milk Moon.