More than 4½ meters (14 ft) in the mountains accumulated during the worst snowfall in 30 years in Guatemala on June 4, 2016.

At least 10,000 Guatemalans are cut from the rest of the world. 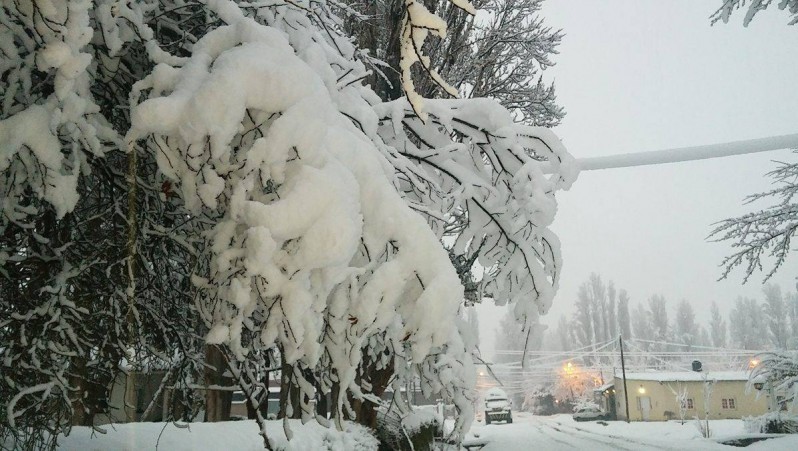 The worst snowfall in the last three decades hasn’t only covered the mountainous areas with huge amounts of snow but also destroyed trees, houses and caused power outages in remote areas isolating many thousands inhabitants. 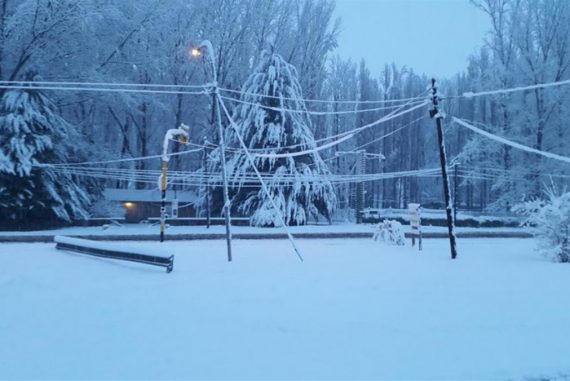 Since the storm has stopped now, it is believed the condition will get better in the next few days. 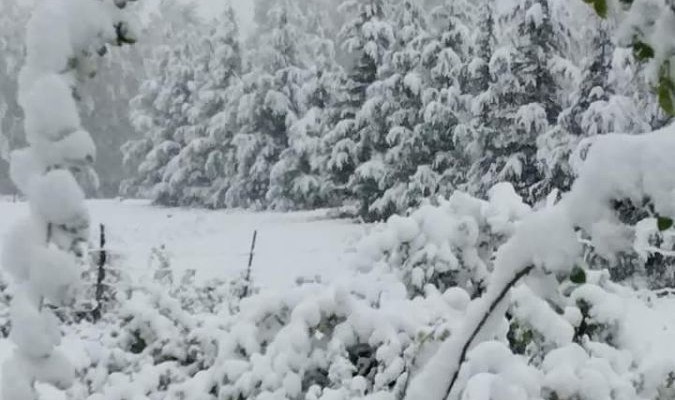 Snow on the roads has to be removed, and power lines repaired.

Luckily, only one person has been injured during the storm.

Chances of societal collapse in next few decades is sky high