On July 7th, the volcanic activity was strong around the world.

4 volcanic explosions have indeed been reported at Turrialba volcano in Costa Rica, at Mt. Alaid in the Kuril Islands, Russia, at Klyuchevskoy volcano again in Russia, and at Sinabung volcano on Java, Indonesia. Meanwhile the craters at Etna volcano are continuously evolving.

The Turrialba Volcanow erupted on July 7, 2016 during 10 minutes. The explosion, at 6:57am local time, sent a plume of ash and gases to over 1,000 meters above the summit.

Volcanic tremors and ash emissions are still undergoing on July 8, 2016. The plume is drifting over more than 50 km in Valle Central. Ashfall has been reported in communities around San José.

An odor of sulphur was reported in the communities of tibás, Santo Domingo, curridabat, Coronado, Guadalupe.

Mount Alaid erupts in the Kurile Islands on July 7, 2016

Satellite data by KVERT show a strong thermal anomaly over the volcano since a week. On July 03-04 ash plumes drifted for about 150 km to the south-west from the volcano. The thermal anomaly seems to be more severe than during the previous phase of eruptive activity in March-May 2016.

The current thermal anomaly is almost certainly due to another phase of Strombolian activity of the new cinder cone at the summit crater and a lava flow effusing on the southwestern flank of Alaid. Recent photographs are needed to confirm this hypothesis.

The effusive-explosive eruption of the volcano continues. 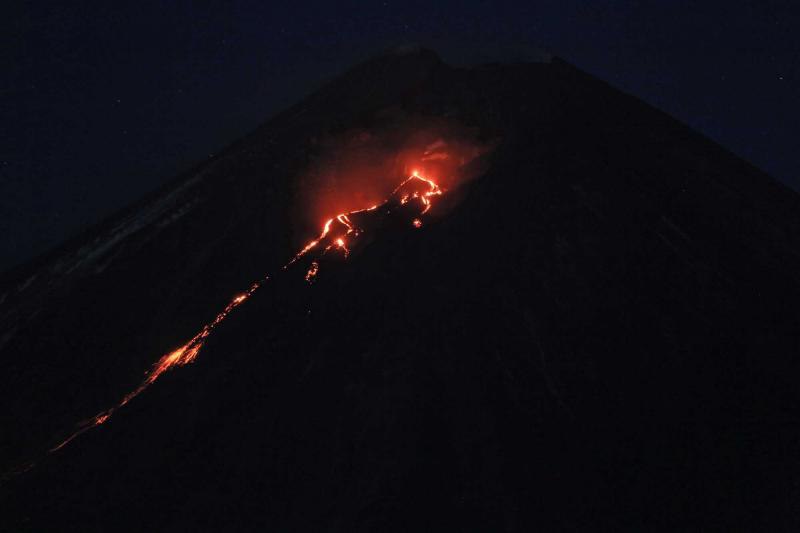 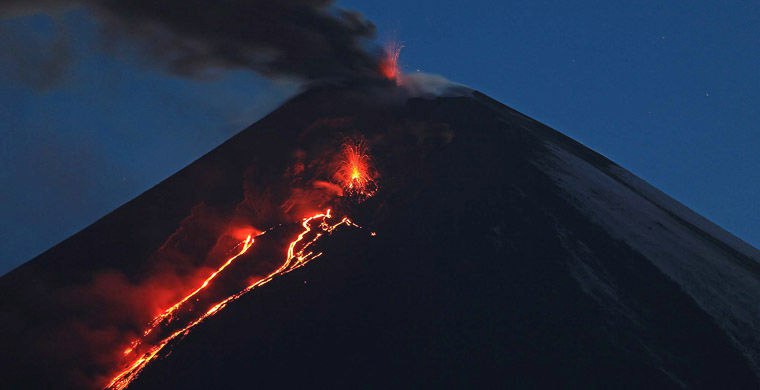 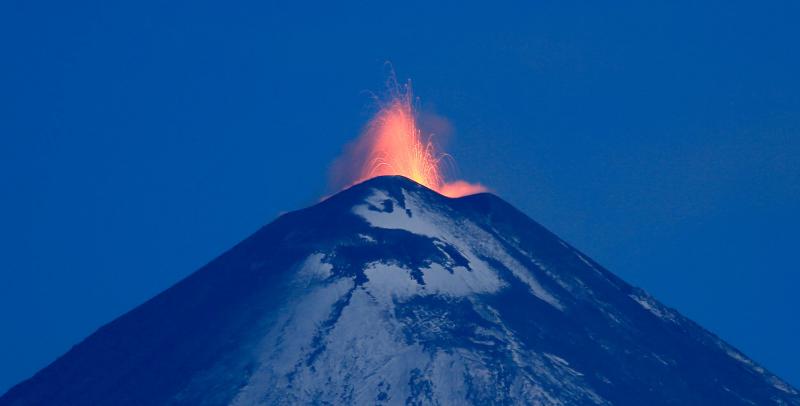 On July 6, 2016, strong explosions sent ash up to 7.5 km a.s.l. Dense ash plumes drifted for about 400 km to the southeast and east from the volcano on 06-07 July. The active lava flow on the eastern slope remains well alimented from the main crater.

At Sinabung, explosions are continuous, following each others almost every day. Here pictures from July 7th and 8th.

and here a video:

Meanwhile, the summit craters of Etna are continually evolving.

Finally, the Big Island is heating up, and The Maka Project has the aerial perspective!