While, New York releases PSA for what to do in case of a nuke attack, Moscow authorities refuse to disclose the addresses of nuclear bomb shelters in the Russian capital. It’s classified information, says deputy. Yes, bomb shelters have been made secret in the capital city of Russia… So in case of an nuclear attack where will Muscovites hide? 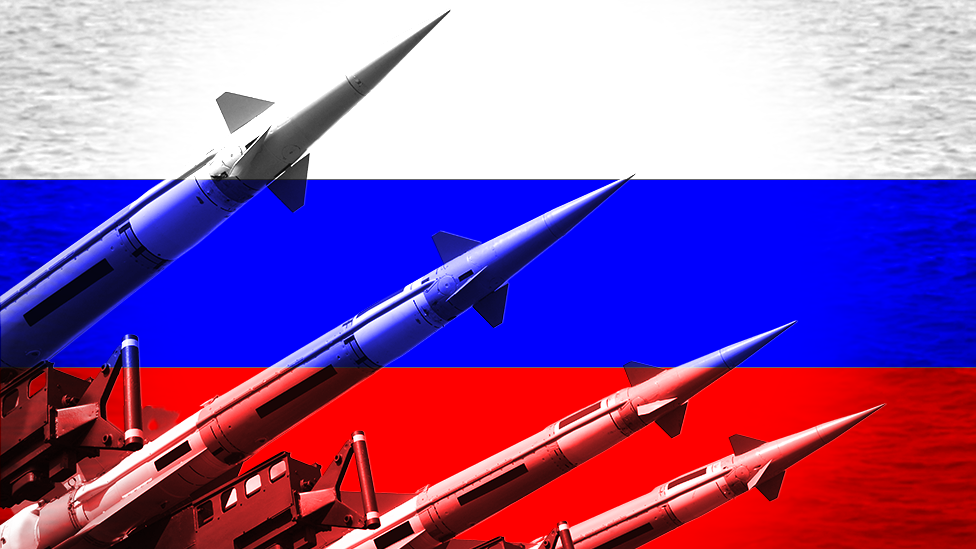 E.V Stupin, a member of the Moscow City Duma from the CPRF (communist), asked the government to indicate the addresses of bomb shelters in five districts of the capital of the Russian Federation (where most of his voters live) – Nekrasovka, Kosino-Ukhtomsky, Novokosino, Vykhino-Zhulebino, Veshnyaki, as well as a request for information on whether they meet the established standards.

Stupin motivated this by the fact that “state propaganda and individual deputies periodically threaten foreign countries with nuclear strikes” and it is obvious that the risk of retaliatory strikes is extremely high. 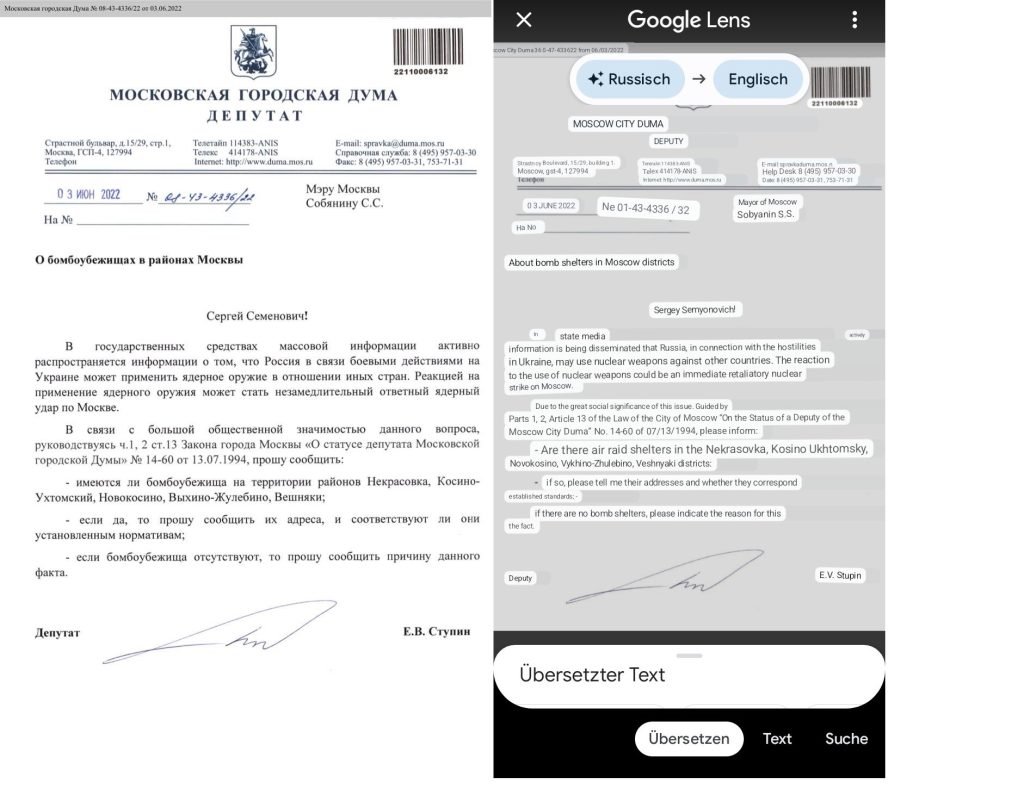 About a month later, Stupin received a letter from the Deputy Mayor of Moscow, Petro Biryukov, saying that information about the nuclear bunkers is classified (‘state secret’) and their locations cannot be disclosed…

“That is, he refused to tell us where to hide in the event of an emergency. Itʼs scary to imagine what such “secret” can lead to when at X moment no one will know where to go. We will ask the prosecutorʼs office to check the buildings and their mysterious “secrecy,” Stupin said.

The Russian authorities and Russian propagandists began to actively threaten the world with nuclear strikes after the invasion of Russian troops into Ukraine and the strengthening of sanctions. The Stockholm Peace Research Institute (SIPRI) indicated that the risk of using nuclear weapons in the world has reached its highest level since the Cold War.

In June, the Secretary General of NATO stated that the Alliance has not yet recorded the increased readiness of Russiaʼs nuclear forces. At the same time, in the new strategy for the next 10 years, NATO left the nuclear forces of the Alliance as the guarantor of the alliesʼ security.

On July 4, the Ministry of Defense of Russia announced the launch of the Center for Registration of Nuclear Explosions. It will work around the clock.

Center for Registration of Nuclear Exposions

“From July 1, 2022, in order to strengthen the defence capability of our state, shifts of the Main Centre for Geophysical Monitoring began to carry out round-the-clock duty,” Interfax reported citing the ministry.

The centre, which opened on June 1, is tasked with identifying the sources of man-made “geophysical disturbances” as well as nuclear explosions, Interfax reported.

Russia is clearly preparing something big… But Russian officials refuse to tell their population where they can hide in case of nuclear emergency. Terrifying, isn’t it? 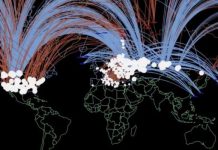 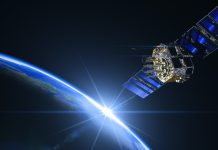 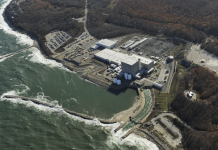 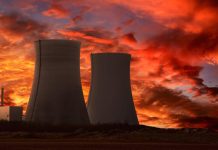 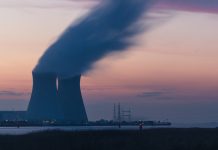 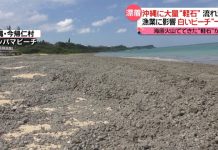