The strange sounds had also been reported in 1934 in Greenland!

So these weird noises are a mystery since more than 80 years? Amazing! 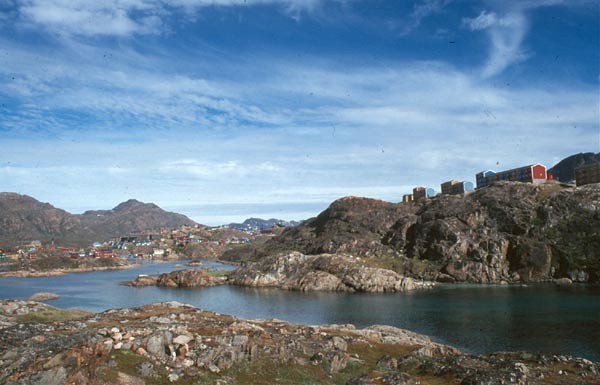 It is interesting to know that also well-known scientists heard these Strange Sounds on the Inland ice of Greenland in 1934.

Here the abstract of the Nature article:

[quote_box_center]DURING the month of August 1932, when setting up the French Expedition of the International Polar Year in Scoresby. Sound, on the East Greenland coast, some of my colleagues and I heard four times the mysterious sound called by the late Prof. A. Wegener the “Ton der Dove-Bai”1. The sound was heard in the morning, generally at 11 a.m. (G.M.T.), and also during the afternoon. It was a powerful and deep musical note coming far from the south, lasting a few seconds. It resembled the roaring of a fog-horn. After that it was not heard during the course of the Polar Year.[/quote_box_center]

Did they experience the sound of an iceberg? Or squeezing ice? In any cases, they do not know where it came from…

These noises from the sky are a mystery since more than 80 years! 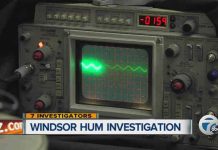 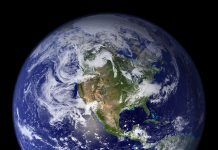