In this post I will show some fantastic night-time photographs from James Speed Hensinger, a US army Veteran. These images depict the moment when a Viet Cong sniper attacked the Hensinger’s base near Phu Tai  in April 1970. Hensinger’s pictures are just spectacular! You are back then! You can almost follow each moves, firing and explosions. Each red line represents a tracer round. JUST IMPRESSIVE! 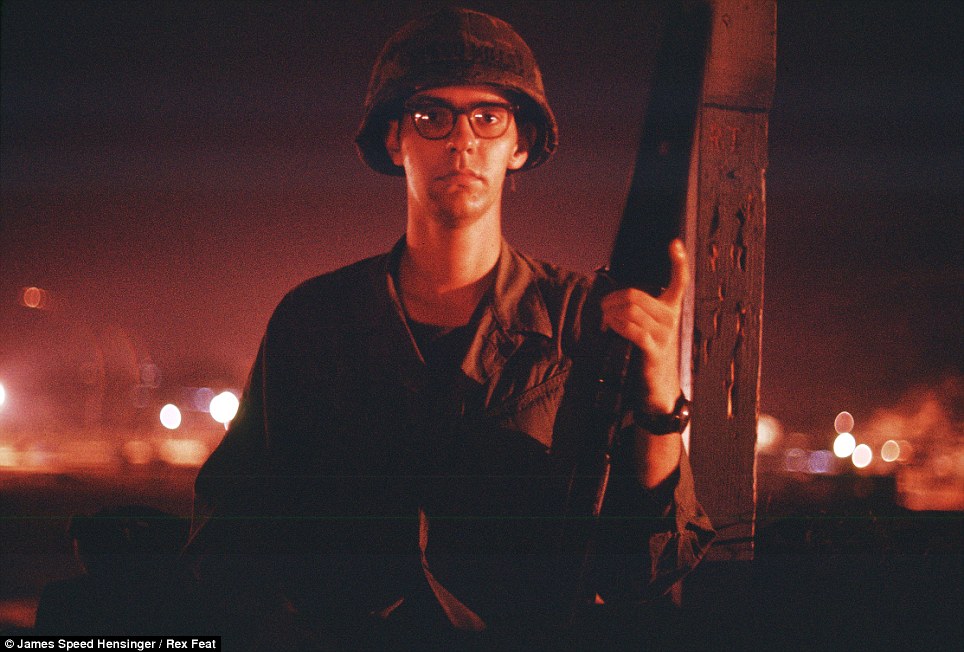 At this time, James Speed Hensinger was just 22-year-old, paratrooper with the 173rd Airborne Brigade. 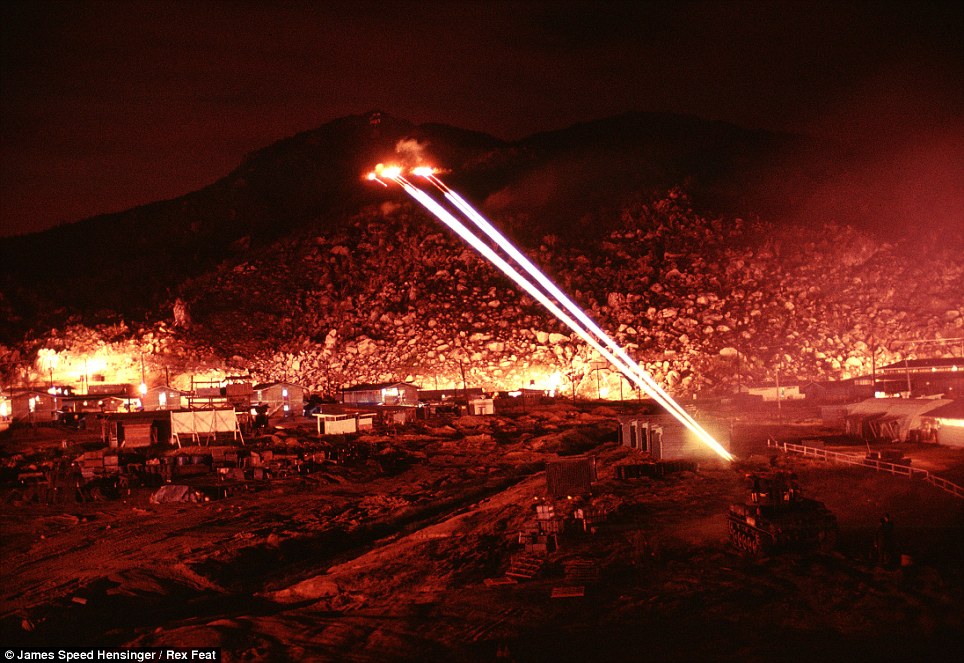 The assault on the sniper’s position begins with rounds fired from the 40mm auto-cannons on an M42 anti-aircraft tank. 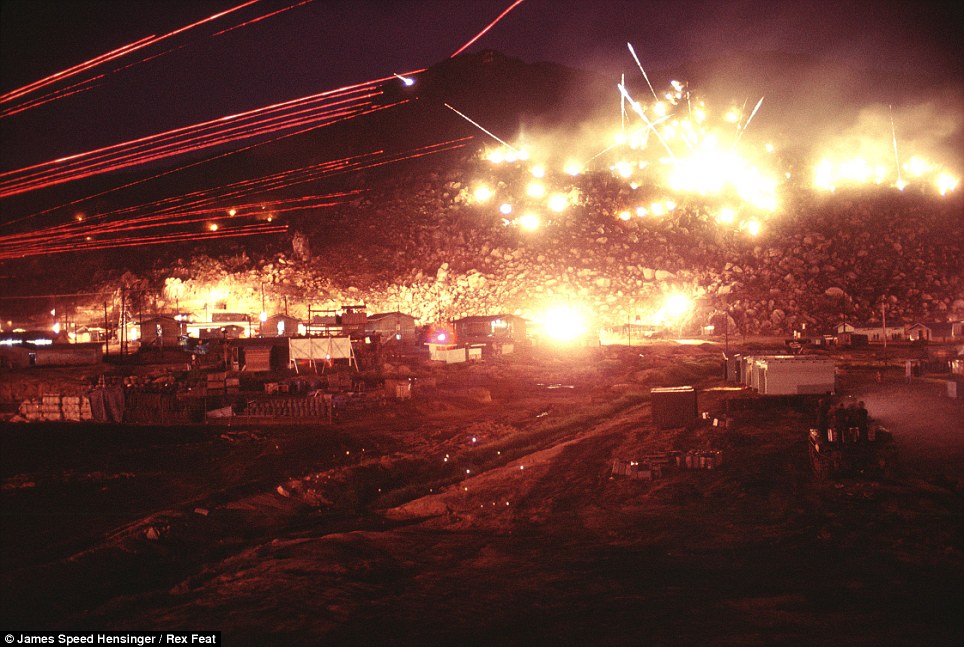 The soldiers then launched flares into the hills. The machine gun’s tracer bullets can be seen in red. 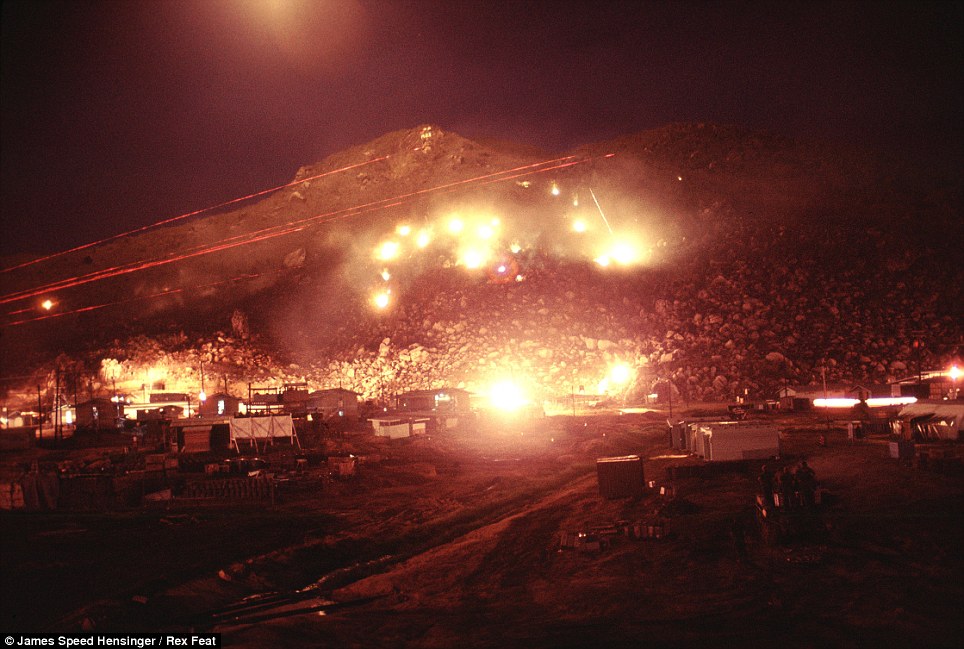 The U.S. soldiers were trying to kill a Viet Cong sniper who routinely fired on the camp from the safety of the rock outcroppings. 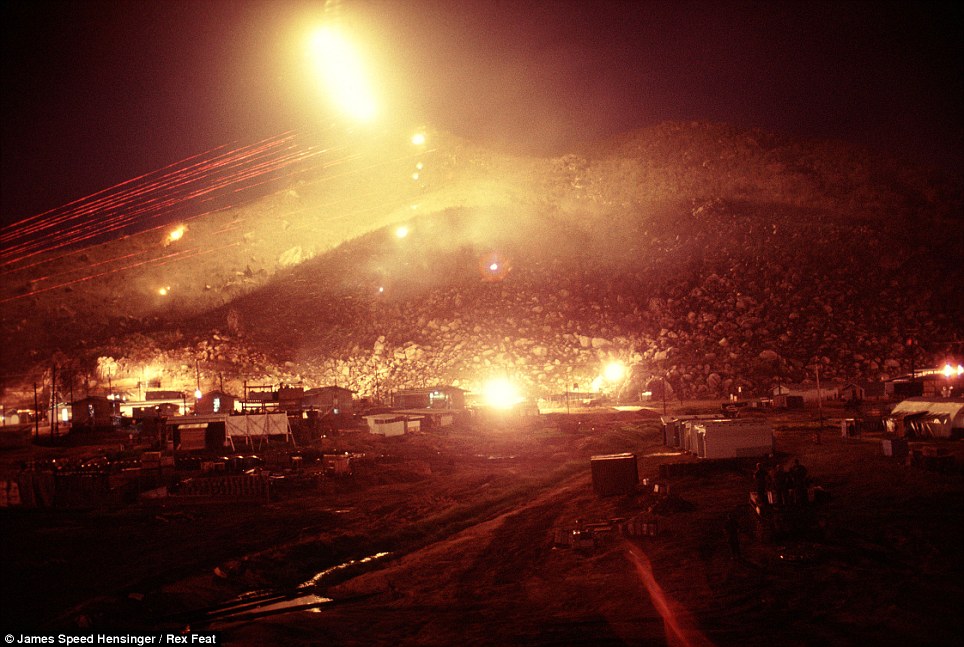 James Speed Hensinger was a 22-year-old soldier when he set his Nikon camera to take long exposures. He didn’t know what to expect when he sent the film off to be developed. What he got back is nothing short of incredible. 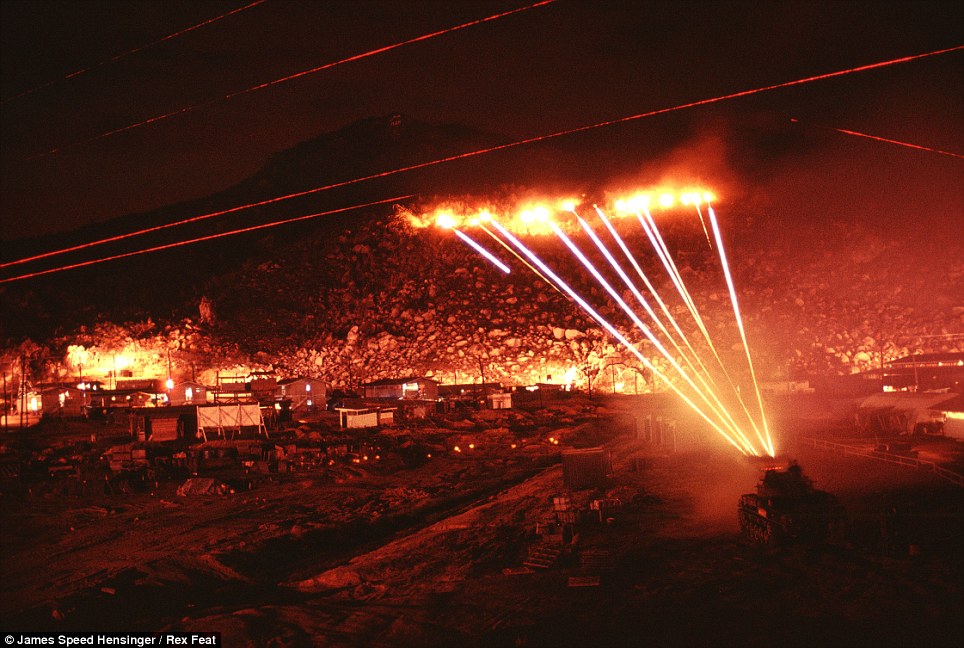 The M42 tank’s .50-caliber machine guns up fire – lighting up the hills. The soldiers didn’t know where the sniper was – they were hoping to hit him with the massive barrage. 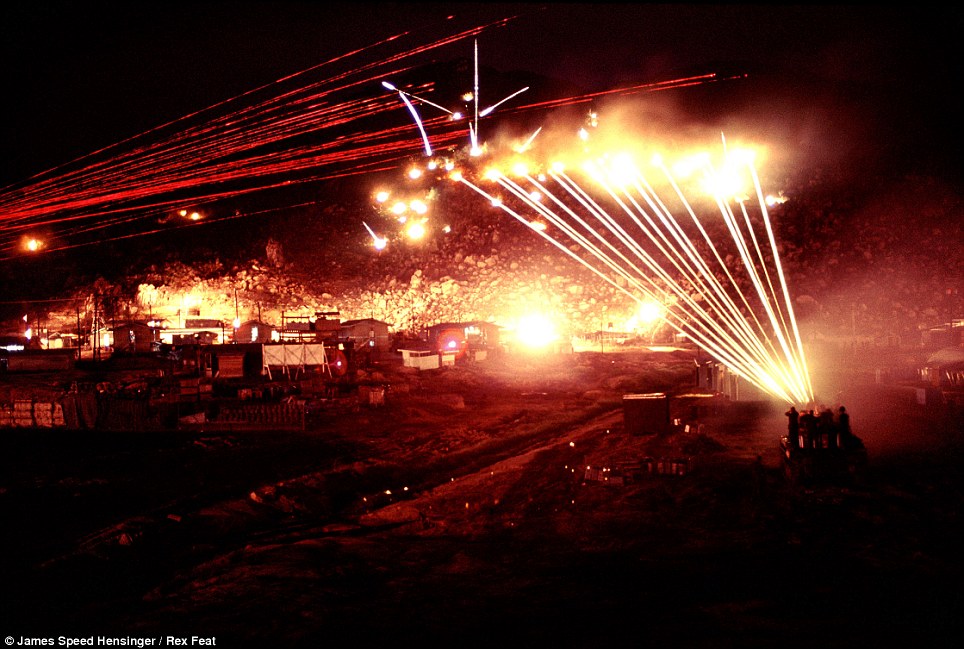 The smaller M60 machine guns chime in again as they soldiers pour thousands of rounds into the hillside. The sniper was never found, though soldiers did discover traces of blood when they searched the area the next day. 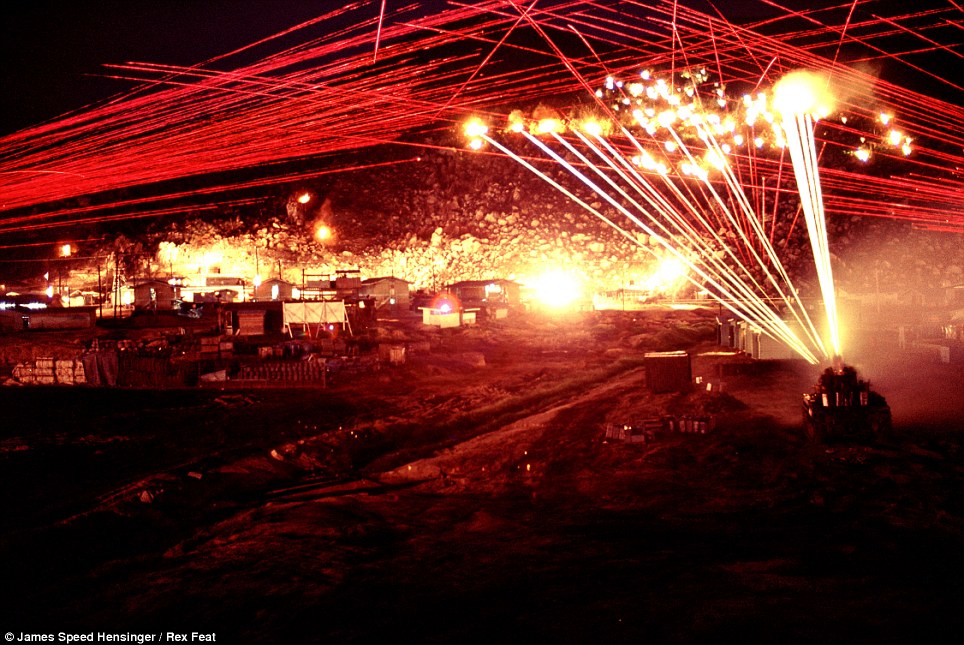 Unleash hell: The hillside becomes a sea of fire when the big guns on the tank begin firing, in addition to the bursts from the three machines.