Ever heard of the testicle-biting fish?

The so-called Pacu fish has been found in the Oresund Sound off Sweden’s south coast, last week. So far, this is the first report of pacu fish in European waters.  Hopefully, they aren’t too much around. 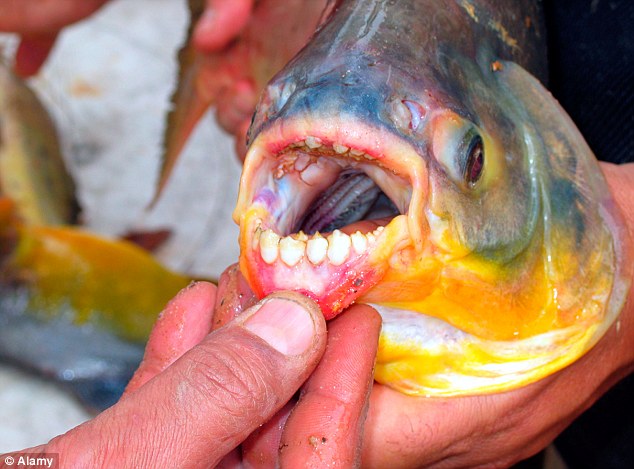 A result of climate change or simply a human introduction? These fish normally live in exotic warm waters! The Pacu fish, also known as  ‘The Ball Cutter’ in Papua New Guinea, is a relative of piranha and supposedly enjoys biting male genitalia with its flatter teeth. In Papua, it already killed two fishermen who lost their blood after the fish had bitten off their testicles.

As shown in this video, the pacu fish has also been caught in Lake Lou Yeager in Illinois:

The pacu fish is a freshwater fish and can grow up to 90cm long and weigh up to 25kg. It is mainly found in the rivers of the Amazonian basin. They mostly feed from nuts, leaves, aquatic vegetation and snails. But on some special occasions they also like a bite of juicy human flesh. 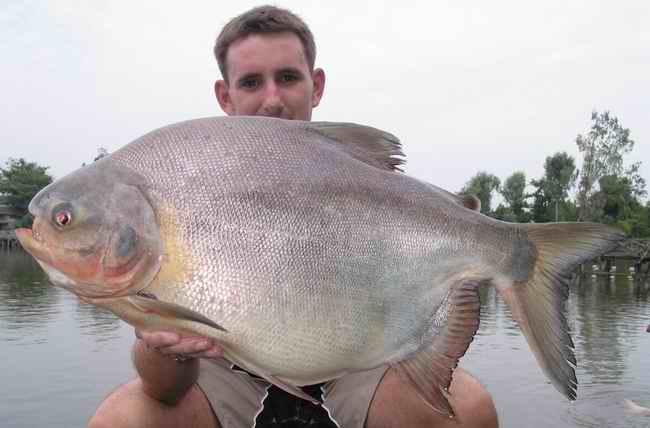 A real nutcracker! If you are up there, I would rather not swim naked! But this is up to you! (SOURCE)

Take Care Of Your Balls Frenchies: The Pacu Fish Is Also Present In Paris! (SOURCE)