And they are talking about accidents?!?

MIDDLETOWN (WABC) — At least eight sailors were injured after an explosion and fire at the Naval Weapons Station Earle in Middletown, New Jersey, Tuesday morning.

Naval officials confirm that some kind of explosion happened during maintenance work on a 35-foot utility vessel in one of the buildings along the waterfront around 9 a.m. 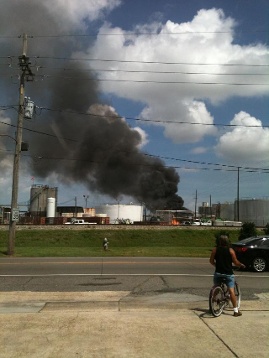 Huge explosion and fire at a pipeline near Kiowa (Newson 6) 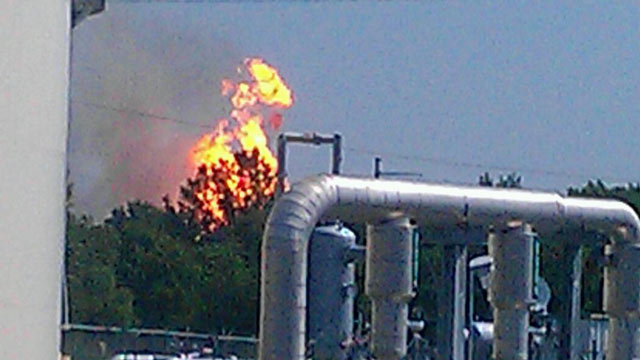 Is our earth moving right now?