This is the second rare quake in less than two months to shake the Wolverine state.

A region which is fairly stranger to earthquakes! 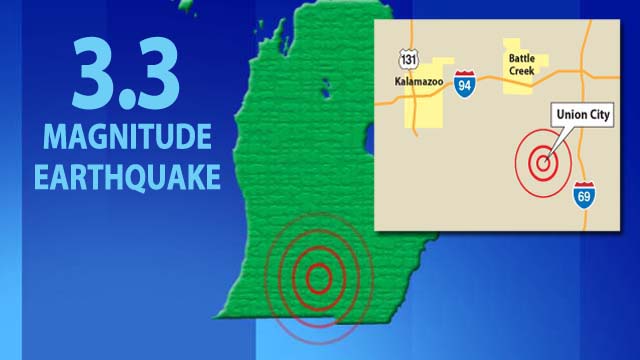 The shallow quake – 3 miles under the surface – was felt from Kalamazoo to Jackson. Moreover, people in Indiana and in Ohio also reported the tremor.

People reported it as a truck hitting their building with a prolonged thunder sound.

No damage was reported.