The AtlasV rocket launching from Cape Canaveral this morning was out-of-this-world.

On the menu: a loud sonic boom and a space shuttle that flies into another dimension. 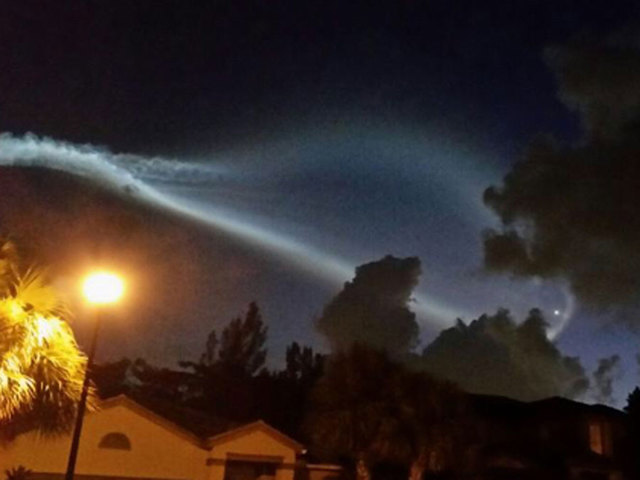 What you see on these images and videos is neither a UFO – even if it does look like one – nor a meteor or a fireball striking through the black sky of Florida. 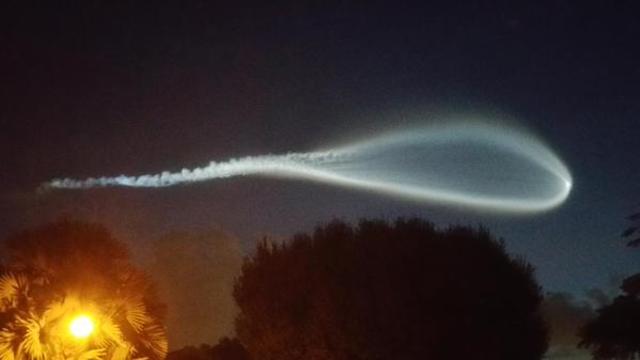 No, these amazing images have been created during the launch of the AtlasV rocket at Cape Canaveral, Florida on September 2, 2015. 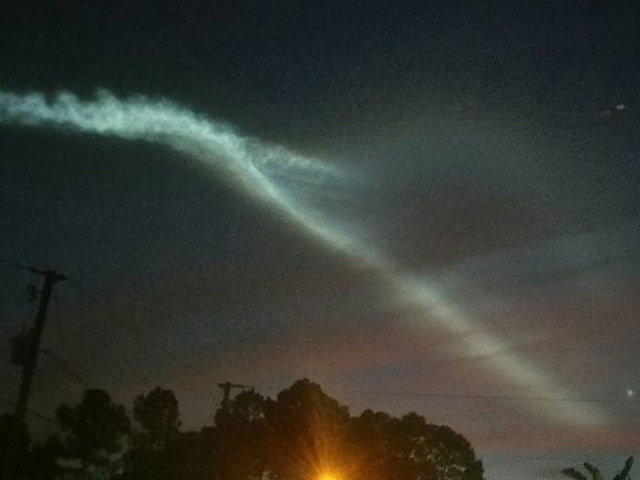 According to some watchers, there was a loud boom a minute after the launch. A huge sonic boom that could be heard across the whole sky! 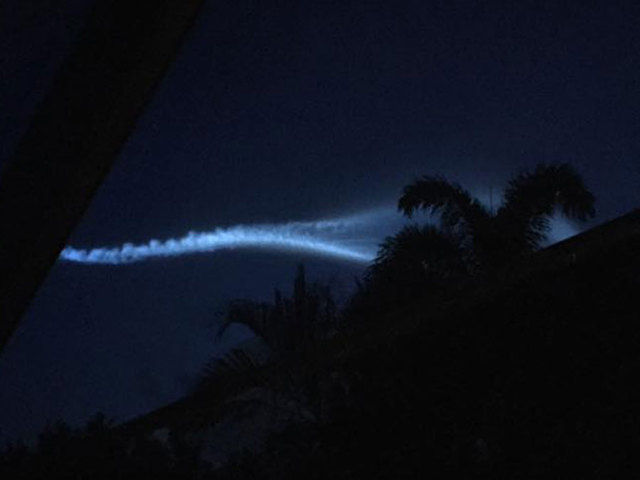 This first video features the sonic boom. Did you see the wave?

Woah! Watch what #AtlasV does as it makes its way into space. Riviera Beach FL @WPTV @CStewartWPTV @ulalaunch #MUOS pic.twitter.com/lRIJt94WbN 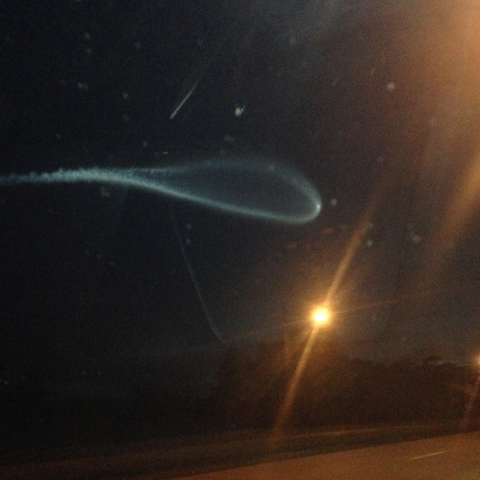 Now watch the rocket flying through the sky… Or is this a unidentified flying object? 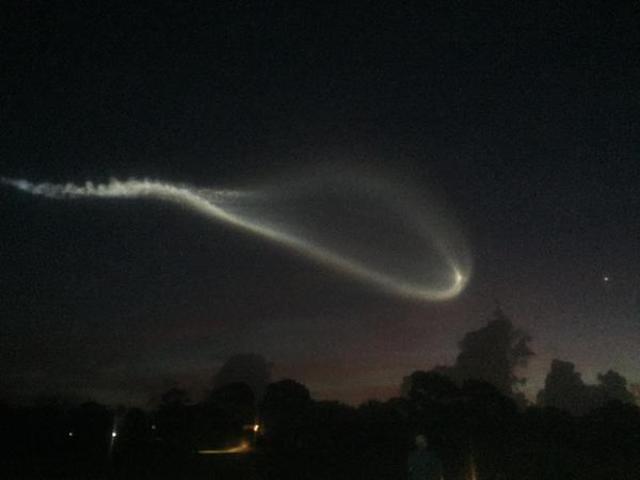 So eerie. Now enjoy some of the most incredible pictures of this rocket launch gathered on Instagram under the ashtags #rocket #ksc #space #atlasv. 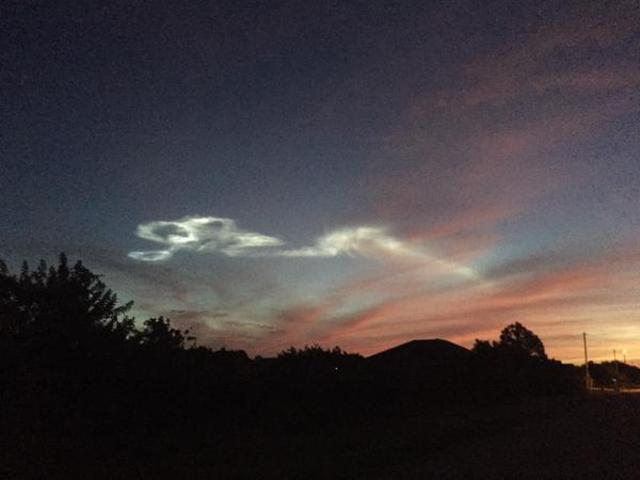 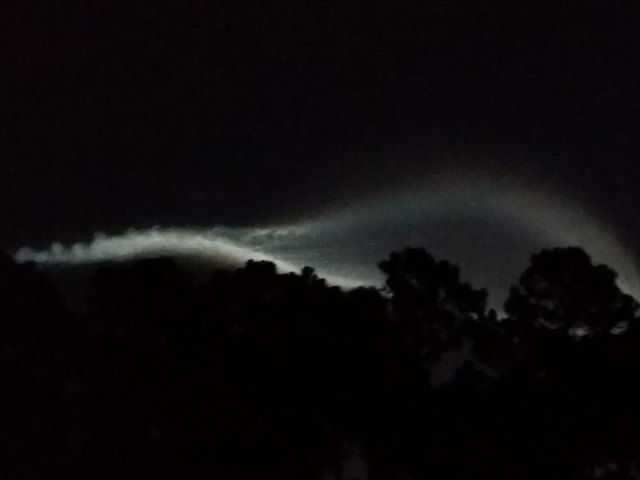 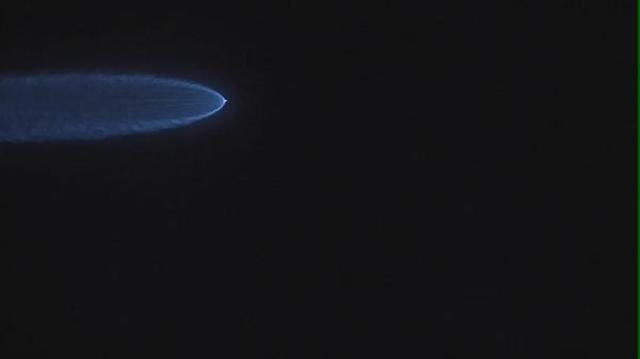 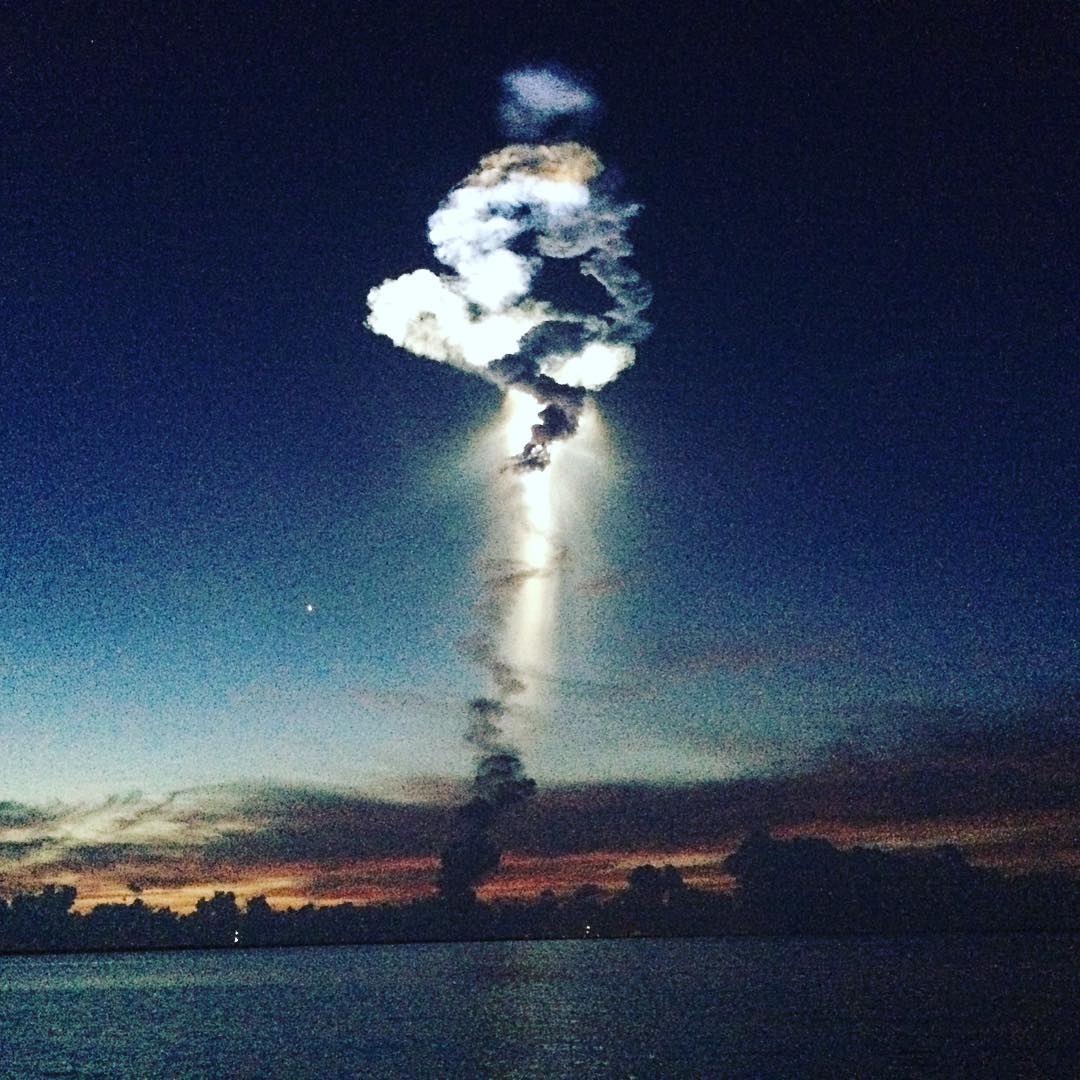 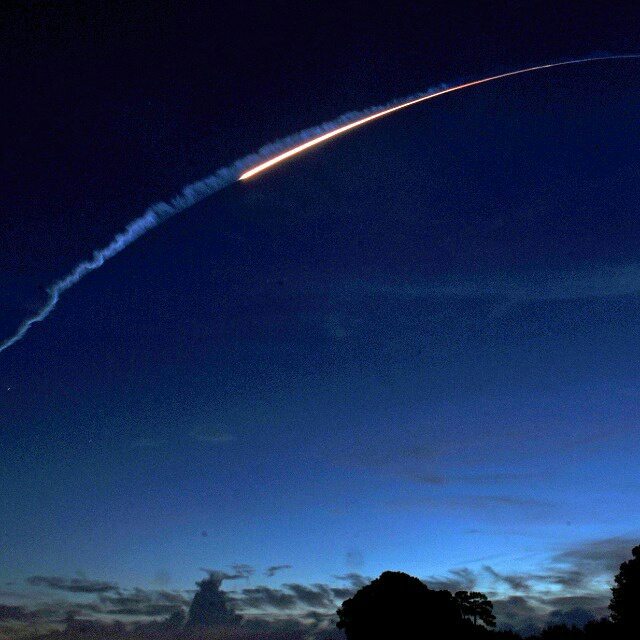 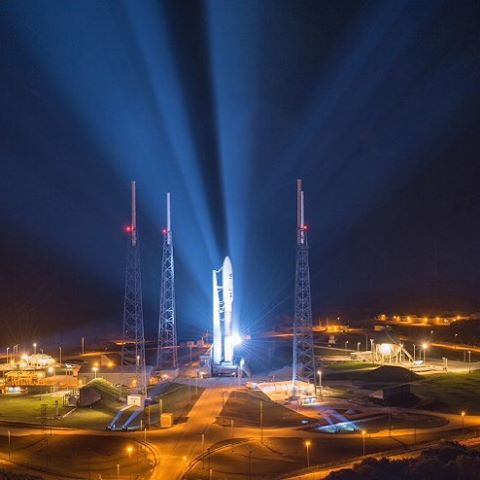