What was this mysterious loud boom followed by rumbles heard and felt by residents in the wider Wanganui region, New Zealand, on June 23, 2015?

The unexplained sound was reported between 10.15pm and 10.30pm. Was it a meteor exploding in the sky? Or an earthquake boom?

The Earth is cracking fromthe inside! 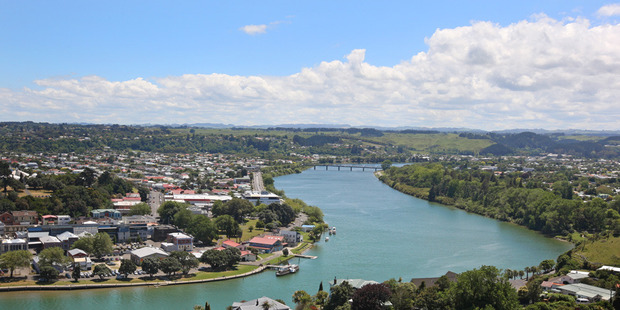 Mystery surrounds the origins of a loud rumbling noise heard in the wider Wanganui region on Tuesday night. The noise happened between 10.15pm and 10.30pm and was audible from Turakina to Waitotara.

It was loud enough to shake the ground in Ratana Pa and reportedly set off the civil defence siren there.

What do you think it was?

The topic was being discussed widely on social media, including on the Wanganui Chronicle’s Facebook page:

Specialists from GeoNet, which records earthquake, tsunamis and volcanic eruptions, said the organisation’s recording instruments had been quiet overnight.

“Just after 10pm there was a tiny earthquake that was so small it couldn’t be felt or even located accurately, and it wouldn’t be enough to make a noise like that.”

If it is not an earthquake, than a meteor?

[quote_box_center]Delyse Diack from Stardome Observatory said it was unlikely to have been a meteor as these are detected by GeoNet. “Given they didn’t pick anything up this time indicates it probably wasn’t an astronomical or space-related event.”[/quote_box_center]

Since the last weeks Auckland has been subject of still unexplained mysterious booms! Could they be related?

The Earth is cracking and we are scratching our heads to find a reasonable explanation!