Well did you also hear this strange and creepy noise in Drogheda, Ireland on March 13, 2016?

The sounds were called “UFOs and Aliens” – but they are still and will probably remain unexplained. 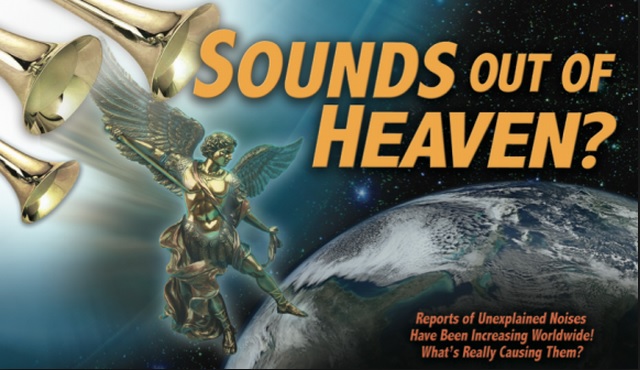 Again, these eerie noises sound metallic, as if somebody was repairing a car or some rails.

Some believed it was a lorry that crashed.

However, the noises lasted for at least two hours.

The Facebook video below is entlitled: Something very creepy going on outside is it a ufo?

Something very creepy going on outside is it a ufo ????

So what do you think it was?