Another series of booms has been reported on March 13, 2016 in North Codorus Township, York County, Pennsylvania.

But the origin of the loud noise remains a mystery. 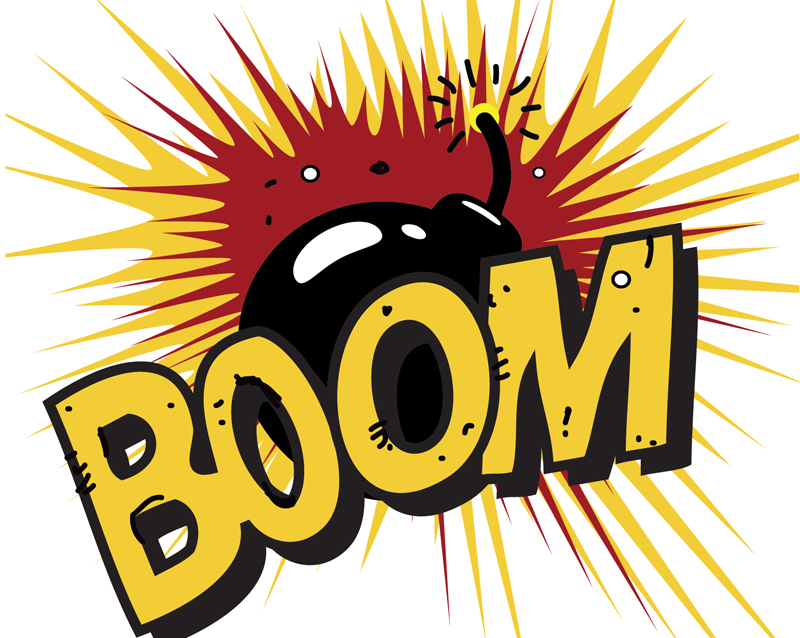 The calls came from the southwestern part of the county, York County spokesman Carl Lindquist said. Staff at the 911 center made some calls but were unable to confirm any cause.

Jeri Jones, owner of Jones Geological Services, said he heard two booms at his home in North Codorus Township. The first one around 7:43 p.m. was louder than the second one around 7:52 p.m. It didn’t seem like a seismic event.

And it wasn’t an earthquake, Dr. Charles Scharnberger, professor emeritus of the earth sciences department at Millersville University. Nothing showed on the seismograph.

Perhaps it was something flying though the air faster than the speed of sound, such as an aircraft or a meteorite coming through the atmosphere, he said.

State police responded to a report about a possible explosion, but a trooper was not able to locate the source, said Trooper Robert Hicks, a state police spokesman.

The booms generated talk on Facebook, and some posters said they heard the noise in other parts of the county, including Winterstown and on the east side of York. A couple of people reported they thought it was a crash.

Booms have been reported in the past couple of months. Last month, a group of people shooting exploding targets made of Tannerite caused an earthquake-like rumble that shook homes in Codorus Township, state police said at the time.

But with the reports this time coming from a variety of areas miles away, it seems to be too regional for Tannerite, Jones said.

But it’s still unclear what caused some widespread loud booms in York County in January.

Jones said he, too, has been checking around about the latest booms, but he hasn’t been about to find the source, either.

“It’s just one of those mysteries again,” he said. – YDR