In Erenhot City of Inner Mongolia Autonomous Region, the sandstorm brought by the gale turned the city red, decreasing visibility to below 50 meters. Strong winds and sand limited visibility on the highway to below 10 meters.

The inclement weather also caused a herdsman to lose his way home. Local police was able to find the missing herdsman after a two-hour search. According to the herdsman, he could not find his home due to the strong sandstorm after going out to use the toilet. Then his family called the police for help. 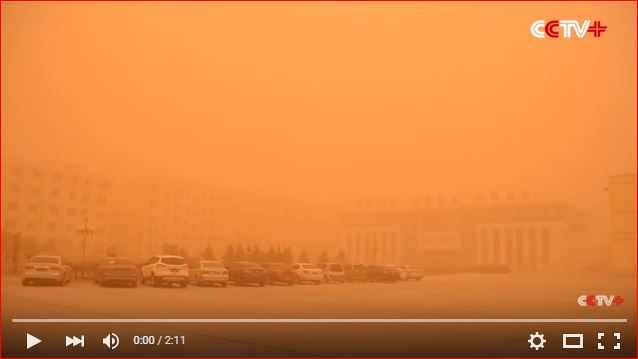 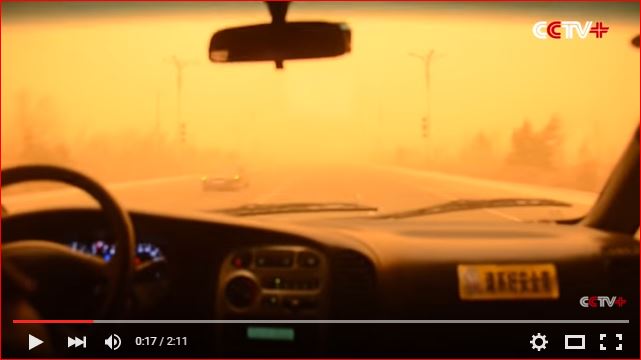 The local meteorological department issued a red sandstorm alert, which resulted in the closing of primary schools since Friday afternoon. The department forecasted that the sandstorm will not stop until Saturday. 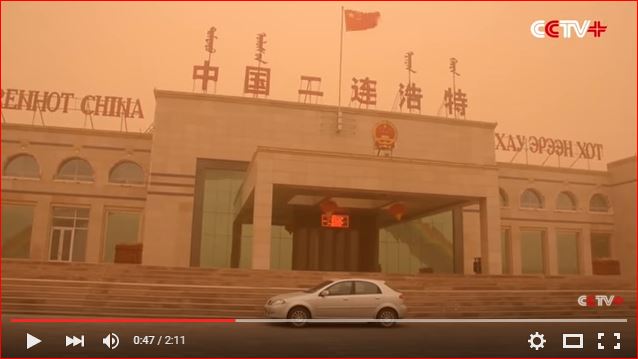 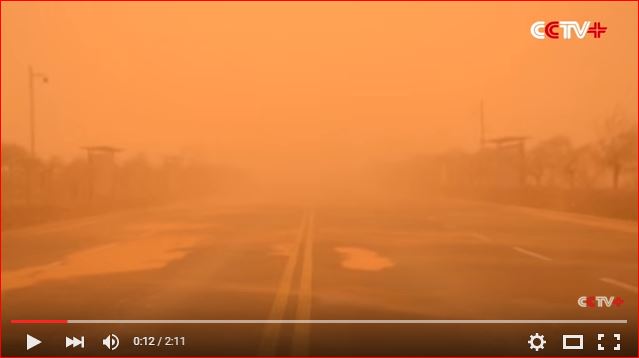 Many local residents had to return home for their gauze masks, scarves, and other protections after the storm hit. 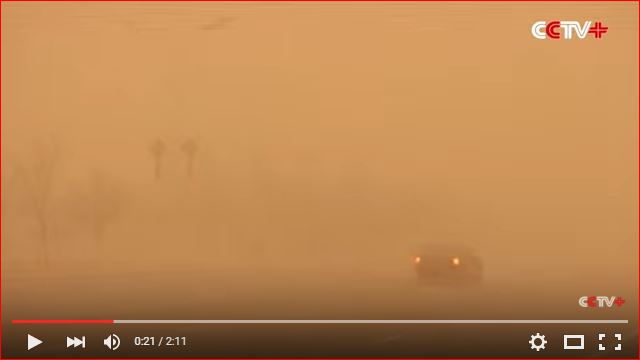 “My eyes hurt so much that I’m almost not able to open them. My face was full of sand when I went to pick up my child in the morning,” said a Yulin resident. 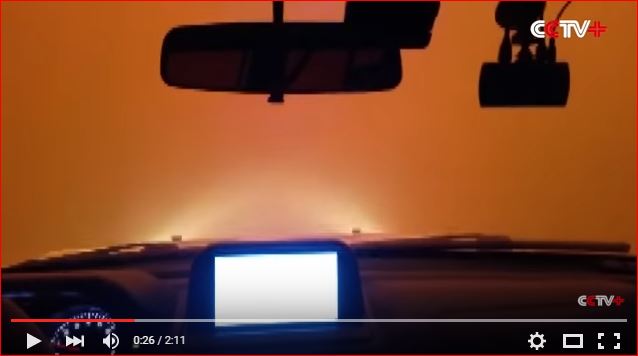 “When I came home in the morning, both my mouth and house were filled with sand. My face was also covered by a layer of sand. Since there was so much sand, I went to the pharmacy and bought a gauze mask,” said another Yulin resident. 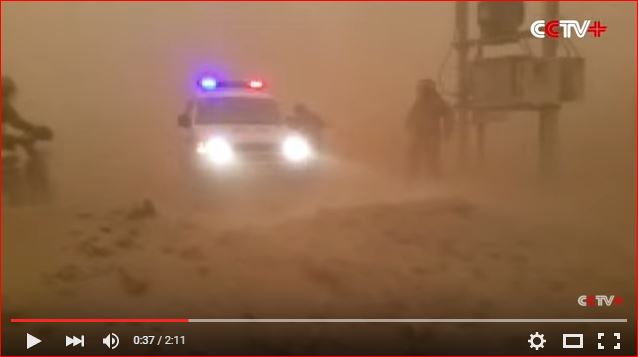 The Yulin meteorological bureau issued a blue gale alert on Friday morning. The average wind-force was about 5 to 6 with speeds up to 17.2 meters per second. 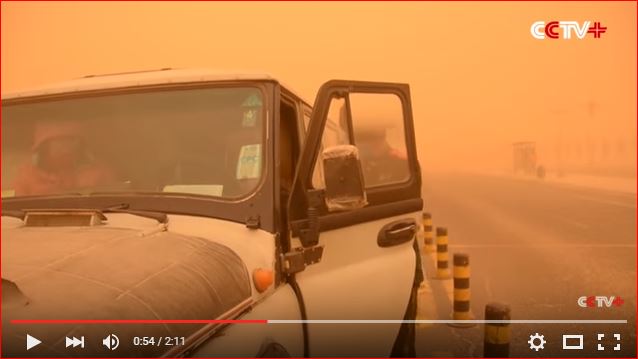 According to the forecast, there will be another sandstorm on March 9 or 10.