In the spring of 2012, when Glen MacPherson, lecturer at UBC, was living near the coastal village of Sechelt, along the Sunshine Coast in British Columbia, he began hearing a humming sound, which he thought were float planes.

The noise usually started later at night, between 10 and 11 p.m. His first clue that something unusual was happening came with the realization that the sound didn’t fade away, like plane noises typically do. And the slightest ambient noise caused it to momentarily stop. 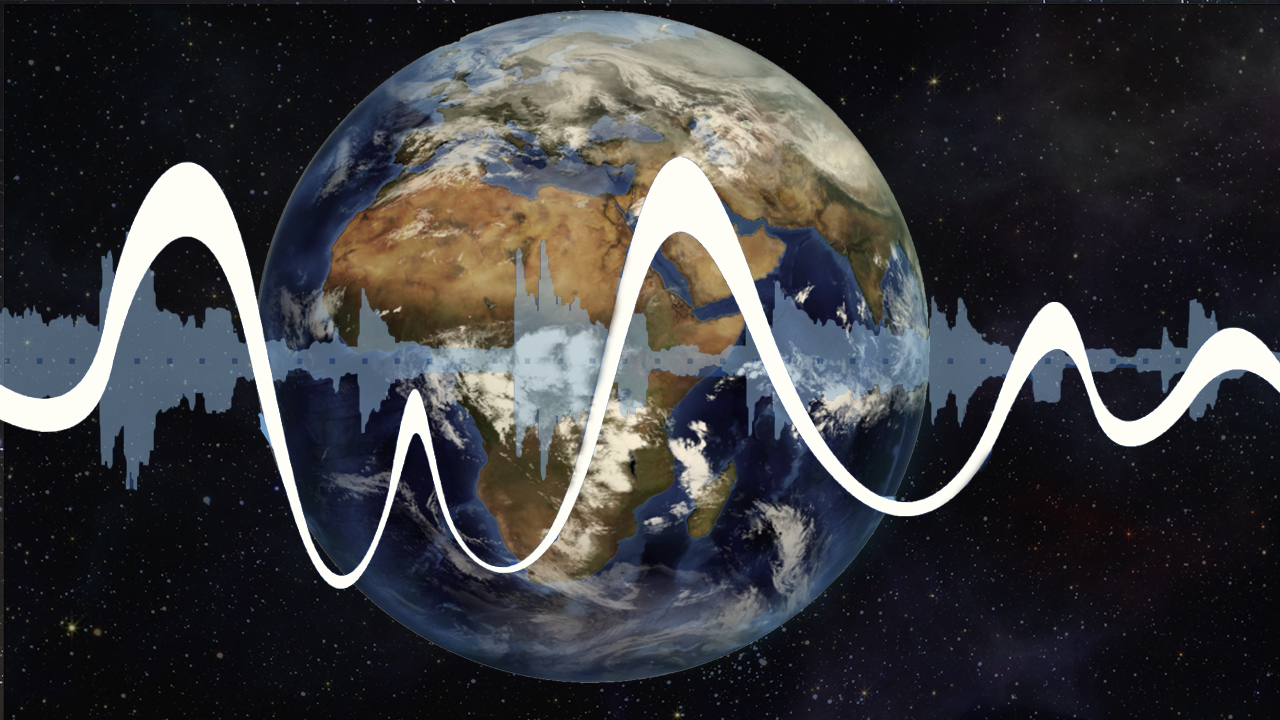 He was the only person in the house who could hear it; his family said they didn’t know what he was talking about.

Naturally, Glen assumed something in the house was the culprit, and he searched for the source in vain. He even ended up cutting the power to the entire house. The sound got louder.

While he couldn’t hear the sound outdoors, he could still hear it in his car at night with the windows closed and the ignition off. After driving a few mile out of nowhere, he stopped the car and the mysterious noise was still there in the background. So it didn’t come from: industrial activity, marine traffic, electric substations and highway noise.

When Glen started searching the web for “unusual low-frequency humming noise,” he soon realized that others had conducted the same search. He was part of the small fraction of people who can hear what is called the “Worldwide Hum” or, simply, the “Hum.”

What’s causing this? Can it be stopped? A geoscientist’s theory

The classic description of the Hum is that it sounds like a truck engine idling. For some, it’s a distant rumbling or droning noise. It can start and stop suddenly or wax and wane over time. For others, the Hum is loud, relentless and life-altering.

The Hum was first documented in the late 1960s, around Bristol, England. It first appeared in the United States in the late 1980s, in Taos, New Mexico. 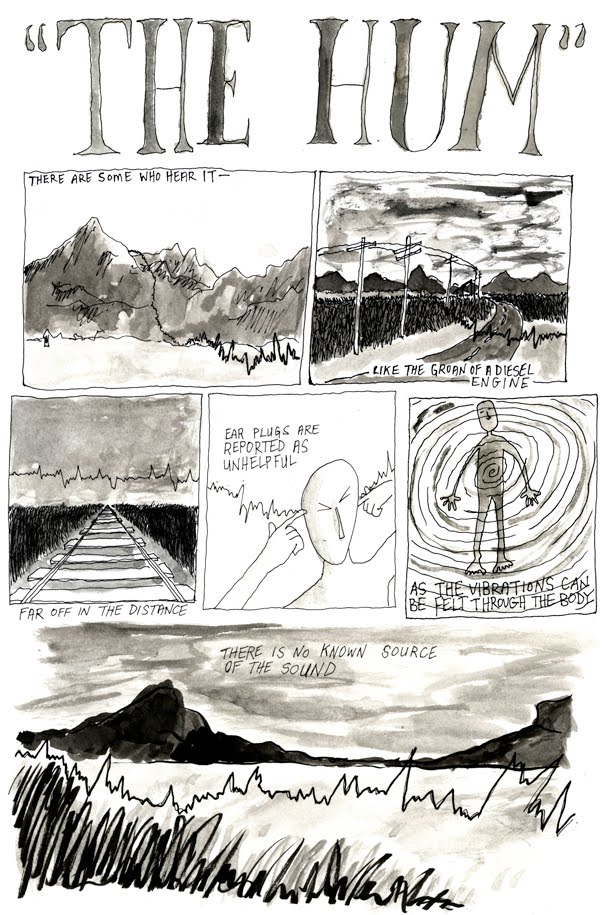 Was mass hysteria to blame? The fact that so many people have researched the Hum on their own, using a search engine – rather than hearing about it from some other person – moves the conversation away from delusion and hysteria spread by word of mouth.

Is the High Frequency Active Auroral Research Program (HAARP) to blame? HAARP is an isolated military compound in Alaska that uses radio waves to study outer space and for testing advanced communication techniques – and accused of acts ranging from mind control to weather control.

Very Low Frequency (VLF) radio waves (between 3 kHz and 30 kHz) are the most likely culprit. The world’s military powers use massive land-based and airborne transmitters on these frequencies in order to communicate with submerged submarines. Radio waves at these frequencies can penetrate up to a solid inch of aluminum.

Others believe the Hum is caused by tunneling under the earth, the electronic targeting of specific individuals, aliens and mating fish… And tinnitus 🙂

To study this strange phenomenon, Glen MacPherson started The World Hum Map and Database Project in late 2012. The Hum database is replete with descriptions of desperate people who have been tormented by the noise for years. The phrase “driving me crazy” is all too common. 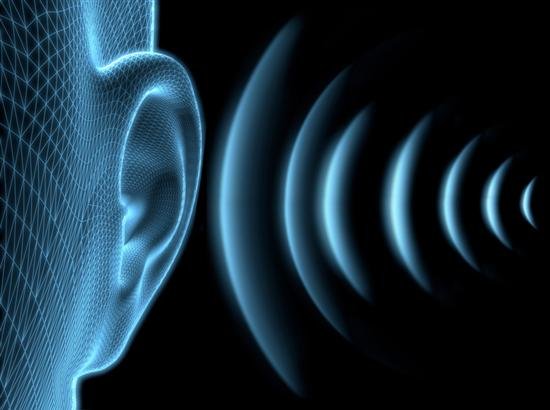 For Glen, there are currently four hypotheses for the source of the world Hum that survive the most superficial scrutiny.

The Hum is now the subject of serious media coverage and, increasingly, scientific scrutiny. The overall goal is to find the source of the Hum and, if possible, stop it.