Many residents in Claiborne County and beyond described hearing a loud boom Wednesday morning.

“Citizens of Claiborne County, local officials are aware of the loud sound that was heard throughout the county,” their sheriff’s department posted on Facebook, saying that the Grand Gulf Nuclear Station was not involved. 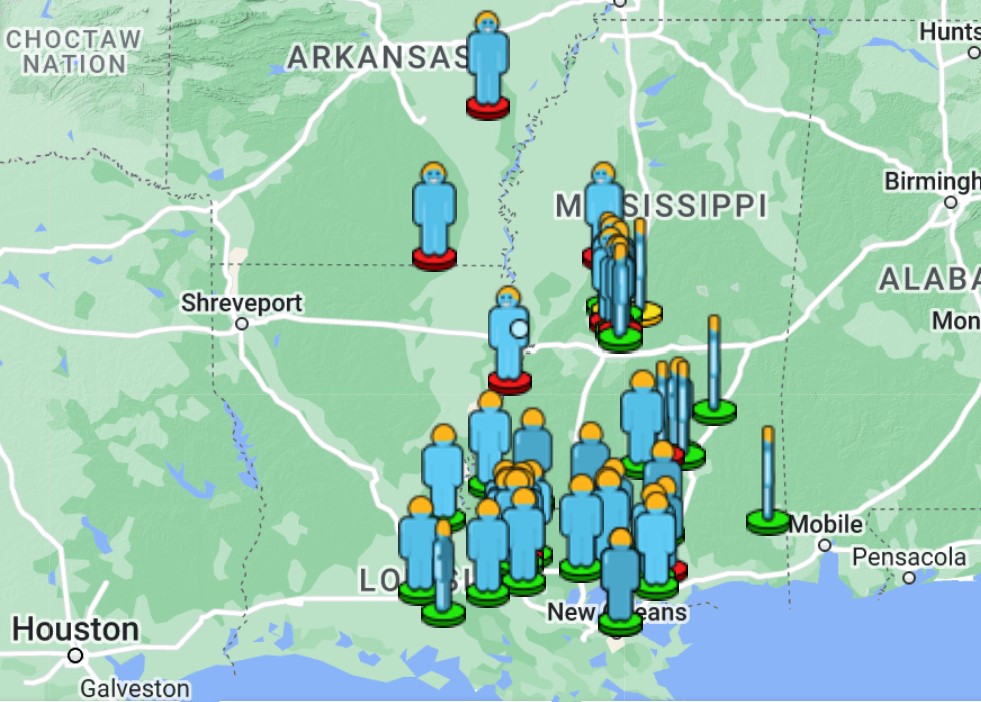 Hours later it was confirmed that the loud boom was, in fact, a meteor.

The space object moved at a speed of 55,000 mph and broke into pieces as it entered the Earth’s atmosphere. It disintegrated about 30 miles above a swampy area north of Minorca, Louisiana.

Here’s a video of the ball of fire:

The fragmentation of the meteor generated the energy equivalent to 3 tons of TNT, which created shock waves that hit the ground.

❗️Here’s the official report received from NASA regarding this morning’s fireball (bolide) pic.twitter.com/3YtwW0Dbq3

This was the cause of the loud booms and vibrations felt by those back on Earth. At its peak, the fireball was over ten times brighter than the full moon.

MSEMA says that the fireball caused no injuries or property damage and that it ran parallel to the Mississippi River. [WLBT]

Food shortages and price hikes ahead. Get prepared with some products below Here some things to add to your disaster & preparedness kit: