Did you also hear the loud boom and rumblings around Evansville?

Well, it annoyed and baffled hundreds of residents in the area! 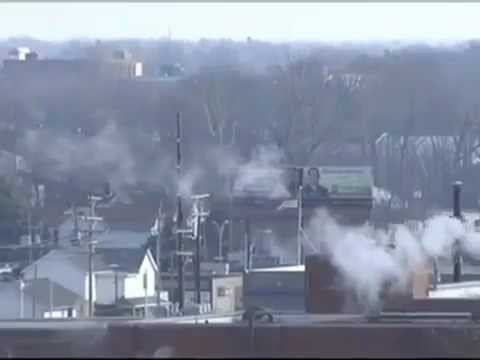 January 09 2013 – Evansville, Indiana. Many heard some booming sounds overnight in Evansville at around 9:30 P.M., the area near Green River and Lynch. At the same time, people all around the country also heard this explosion exactly at the same time (coincidence?) All remain unexplained.

The weird explosion was similar to an exploding bomb and were very disturbing for many residents.

The seismographs of the USGS do not indicate any activity in the area. A mine in the district could have had produced this explosion. However, they are not allowed to blast from dusk until dawn. The Air Force did not practice yesterday.

So everything points to a mystery, the explosion mystery.

It is interesting to note that yesterday, these unexplained booms were also reported in Arizona, California, Wyoming and Rhode Island so from across the country. They all remain a mystery.