It was just a matter of time! After 3 following days at 35°C, violent thunderstorms hit all over Switzerland. 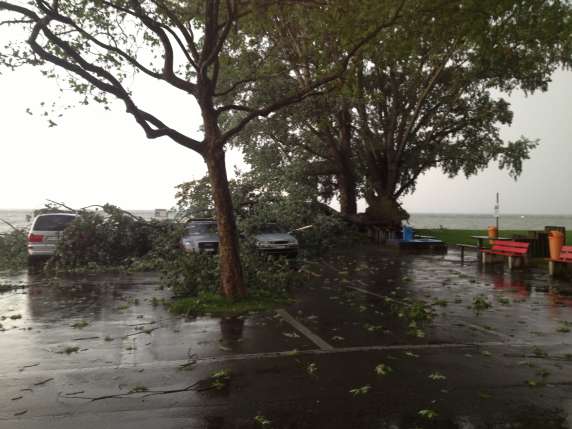 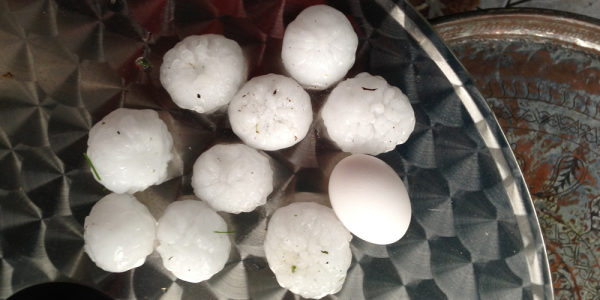 The first thunderstorms started in Graubünden and spread over the Rhine Valley to Zurich, Winterthur and Eglisau, where it was the strongest.

Hail was accompanied by stormy gusts of wind of up to 96 kmh. 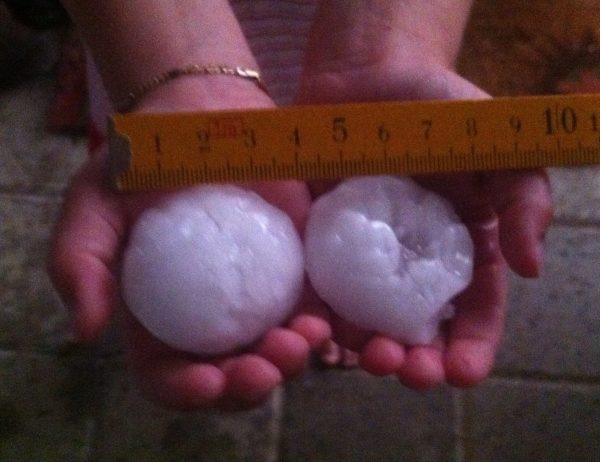 Can you imagine you get these 4 cm large hail on your head? I bet it would almost dig a hole in it! 🙂

It is speculated that the hail storm will cost about CHF 15 million since several thousands of buildings were damaged.

Now the storm is spreading west and reached Geneva today at around 2 p.m. Listen to this, it is apocalyptical!