Kivalina is a small and quiet village in the Arctic region of Alaska. But within a decade, it is expected that the ocean will completely destroy it – creating America’s first climate change refugees. 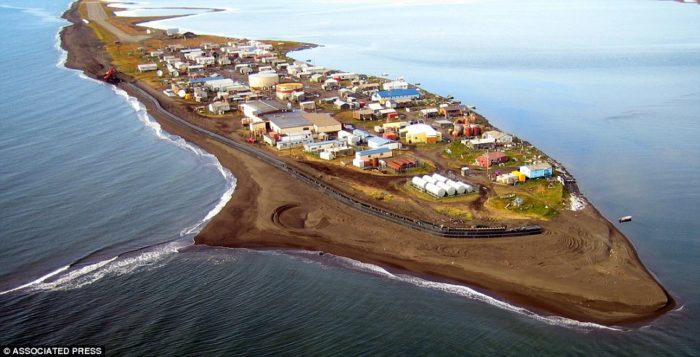 Responsible for this first case of refugee are temperatures in northern Alaska which are warming twice as fast as the rest of the U.S, causing ice to retreat, sea levels to rise and coastal erosion to increase.

In other words, the impressive retreat of the protective arctic ice has left Kivalina and its inhabitants vulnerable to coastal erosion and other ferocious storms. 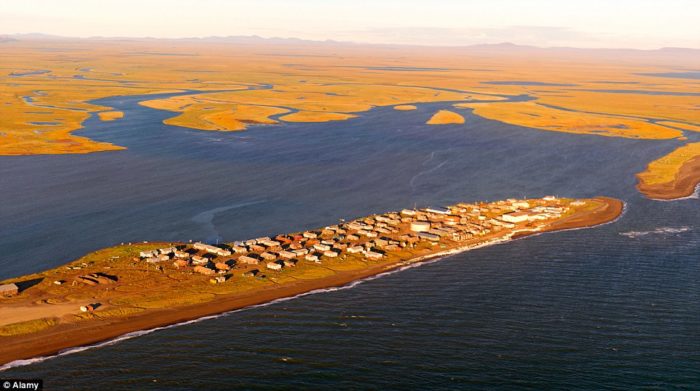 A defensive wall was built along the beach in 2008. However, it could not prevent an emergency evacuation two years ago following an enormous storm. Now, engineers predict the 7.5 mile-long barrier island will be uninhabitable by 2025, completely submerged by the surrounding Chukchi Sea. The U.S government estimates that it would cost up to $400m, (£265m) to relocate the residents to higher ground. 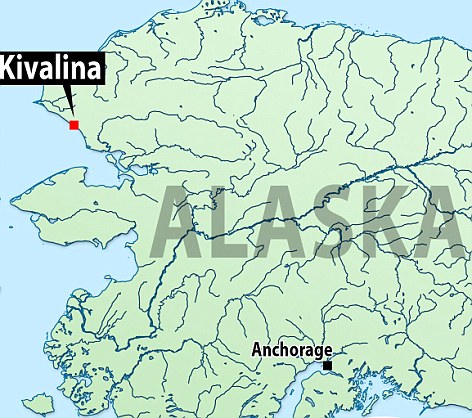