The University of Minnesota choose a complete different approach to share and communicate the latest climate change discoveries: Music!

‘A Song of Our Warming Planet’ is probably one of the more haunting songs you’ve ever heard! It is the sound of 130 years of global temperature data, converted into music, into notes on the cello. Then you feel the temperature rising and the climate change!

Each note represents a year, ordered from 1880 to 2012. The pitch reflects the average temperature of the planet relative to the 1951–80 base line. Low notes represent relatively cool years, while high notes signify relatively warm ones. 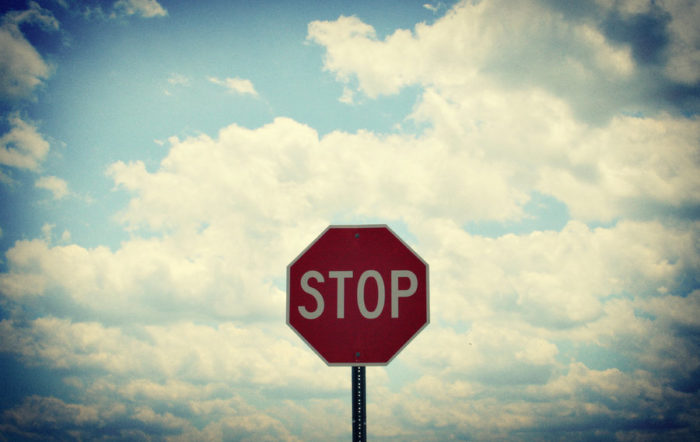 The video ends with a stark message: Scientists predict the planet will warm by another 1.8°C (3.2°F) by the end of this century. This additional warming would produce a series of notes beyond the range of human hearing.