This list presents different loud booms that were reported across the USA in October 2013. 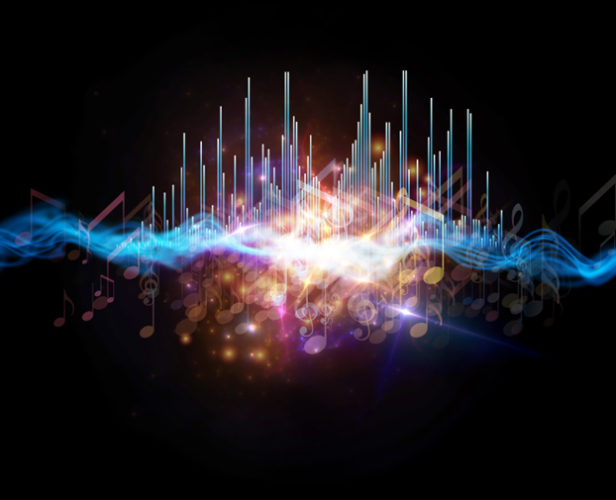 U.S. Army Fort Campbell There is often training going on at Fort Campbell. When there is low cloud coverage, like there has been with the current weather, sounds from some of the training that takes place will carry much further than it usually does. (SOURCE)

These comments on the StrangeSounds’ blog may be related to these army exercises:

I live Hopkinsville. We are hearing it to.. I hear toys it’s being heard in the sango area, Woodlawn and even close to Ashland city.. I assume it’s a training exercise but your right, it’s loud. Sounds like a war zone.. And no one knows what’s going on.. I heard a low flying plane that rattled my windows and shock my house around 11:30. After that the booming seems to have slowed down and possible stopped.

It’s October 16th 2013 and my entire family and Facebook friends have heard loud booms in clarksville, TN. My daughter said it sounded like a giant transformer taking over clarksville. Whatever it is, I’m not liking it. It started around 9 and its 11:30 now and i just heard another. If it was military, I wish they would let us know. Tired of the rumble and hope it isnt serious.

I’m in Chandler and heard that too. Far as I could tell it was coming from the direction of the San Tan Mountains. I’ve only been here for a few months so I have no idea if it’s a common occurrence. Sounded like a furnace.

Very strange sounds today in Chandler, Az. It woke me from a dead sleep. It sounds like a jet plane or space shuttle turbine. Very loud and goes on for about 10 minutes, then stops and starts again.