After the Golf of Mexico, BP oil is destroying the ecosystem of Lake Michigan, which represents the source of drinking water for more than 7 million people around Chicago. And this with oil processed from Canadian tar sands!

From previous estimates of 9 and 15 barrels, BP revealed today that at least 39 barrels or 1,638 gallons of oil were spilled into Lake Michigan after a malfunction in a new distillation unit of the BP Whiting Refinery. Yes, this is almost 5 times the initial number… Are they still lying to us?

For now, the spill is not dangerous, although the drinking water intake is only 8 miles northwest of the spill site. But there are no signs of contamination in the area… Until now!

The spill was first observed on water at around 4:30 p.m. last Monday. The leak was sealed around 5 hours later at 9 p.m. The the BP Whiting Refinery is America’s seventh-largest refinery. The new 4 billion dollar distillation unit was recently constructed to process more heavy Canadian oil from the tar sands region of Alberta. 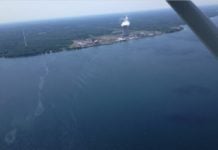 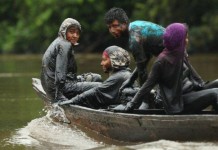 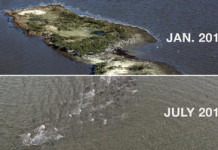 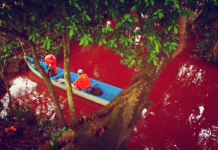 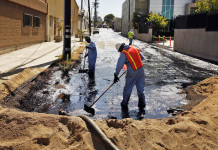 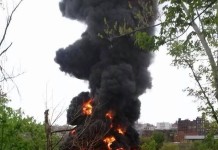 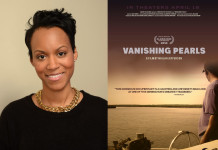