Look at what portions from around the Great Lakes has been dealing with.

Portions of Upstate New York have been getting literally buried beneath feet of snow! And even experienced thundersnow.

The power of nature is so impressive. Did you also feel it?

Is it now time for frost quakes? 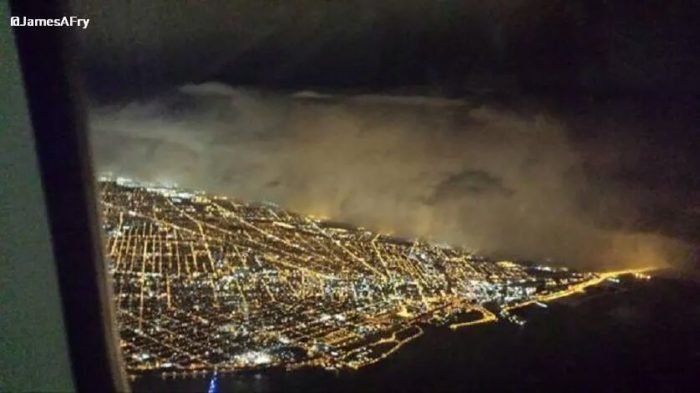 The next video shows how dangerous it is to drive through such lake effect snow blizzard… You couldn’t see much near Lackawanna, NY, right? 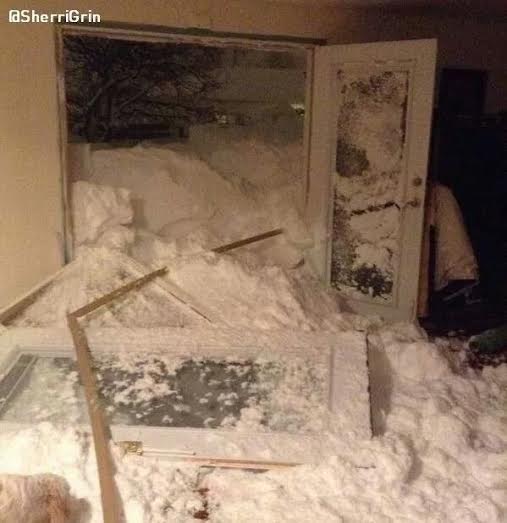 The current storm is on track to threaten this record!  Insane! 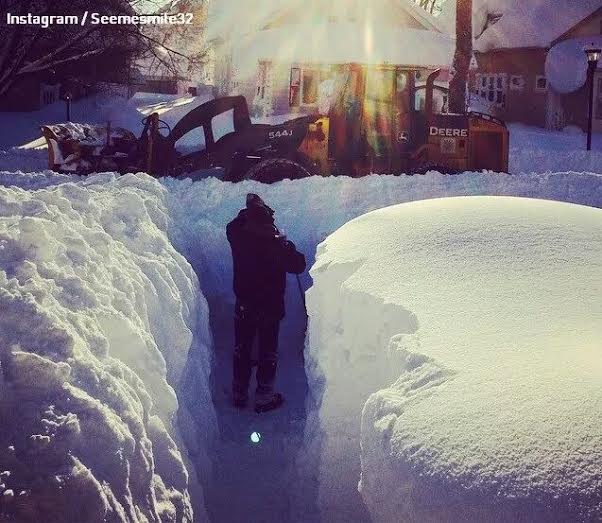 This insane lake-effect snow blizzard is an awesome but freaky weather phenomenon. 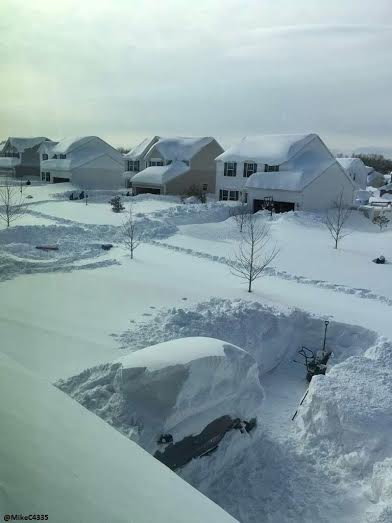