A mysterious recurrent boom in Sonora, California has residents baffled and looking to the sky.

The noise that can often be heard weekdays during the summer months from 11 a.m. to 2 p.m is a big mystery. 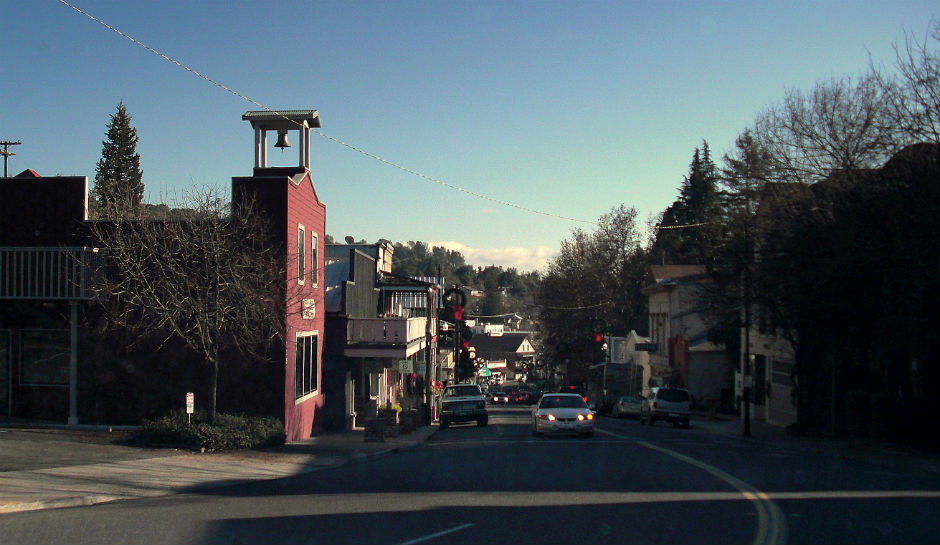 Almost every weekday, between 11 a.m. and 2 p.m., a thunderous noise rocks Sonora, California. Although the cause of the mysterious booms remains a mystery, people have different theories ranging from mining operation, logging operation to aliens.

But a geologist think he has found the origin of these unexplained booming noises. They would be created by a private company disposing and dismantling old bombs near an Army Depot 100 miles away from Sonora, outside Hawthorne, Nevada.

As I already wrote about, sound can bounce off the atmosphere where air is dense and travel more than 50 miles away. But I am not convinced that the noise can travel to Sonora (100 miles away) or as far as Placerville, nearly 150 miles away from the blast site.

It really doesn’t fit! There’s a mountain range in between. Moreover, the booms would also be reported around the army depot… And this is not the case or only once a month.

The mystery remains… I would suggest to look underground! What are your theories about these loud booms?