Residents of Crescent Harbor area reported a loud booms and shaking houses at around 10:45 a.m. on Wednesday, but the source of this noise remains a mystery. 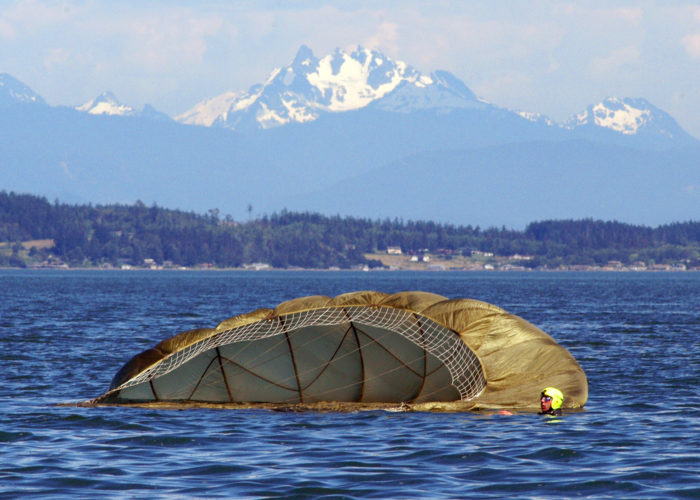 Was it an aircraft? or an unintended sonic boom. It happens that an aircraft could be heard flying overhead in Oak Harbor at the time of the boom. However, Whidbey Island Naval Air Station say that they weren’t doing any sort of training or operations that would have caused the noise.

A gun shot? Nothing was reported in the area.

A meteorite? had passed through the atmosphere.

An earthquake? No seismic activity was reported on that day.

A transformer explosion? No power outages were reported in the area of the boom.

Well what do you think? I still believe the mysterious boom was created by an army aircraft. (SOURCE)