Well the mysterious boom is still unexplained and baffles officials!

What did cause this mysterious booms heard across Warwick and Coventry? Nobody knows but there are hundreds of boom reports and comments on the local news Facebook page (WJAR NBC 10).

The strange noise was the loudest in West Warwick but spread up to Coventry and the mysterious boom rattled homes and cars.

People say having witnessed a very bright orangey, yellow light just before the hearing the bang that shook entire homes and broke windows. 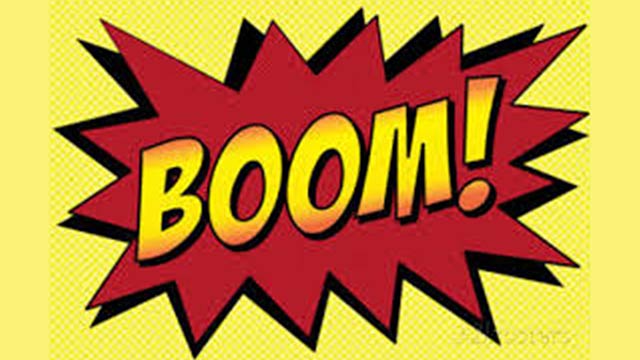 So, what are the possible origins of the strange sound?

Earthquakes produce sound and lights. However, officials at the Weston Observatory in Massachusetts ruled out any seismic activity in Rhode Island Sunday night.

No transformers blew out! And the army wasn’t training at that time. Tannerite is a product you can buy at any sport stores in the gun sections. So could it be related to it? Maybe some started playing with a load of this dynamite-like product.

But when I hear about mystery booms combined with light, I first think about a meteor disintegration!

What do you think this loud and mysterious boom was? It seems that two years ago a similar booming phenomenon occurred in Warwick along the water and across the bay in Barrington. And it is still unexplained!