What was this mystery boom that rattled and baffled residents across Escambia, Santa Rosa and Baldwin Counties, Florida?

Although nobody still knows about its origin, the loud boom has been heard and felt by thousands just before noon on Thursday, December 18, 2014. 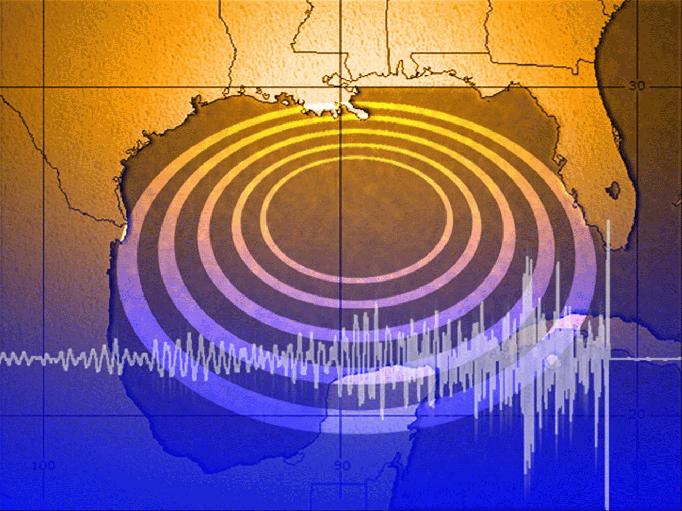 People all over Escambia and Santa Rosa Counties and into Baldwin County felt it, heard it, and then started asking questions.

An Escambia County spokesperson says EMS has not received any 911 calls about an explosion or damages, and they don’t know what caused it.

A Santa Rosa County spokesperson says they’ve not had any calls either.

The nearest activity recorded by the U.S. Geological Survey at that time was in Eutaw, Alabama, about 200 miles north of Pensacola.

So what the heck! Do you have any clues what this mysterious boom is? Probably jets going sonic over the Gulf!

To build up your mind…Here a few articles about unexplained loud booms in Florida!