What were the bright flashes and loud bangs reported by baffled residents around the Bundaberg region on August 4, 2015?

A mysterious boom caused houses to shake. But police don’t know what it was, and neither do Bundaberg’s firies. 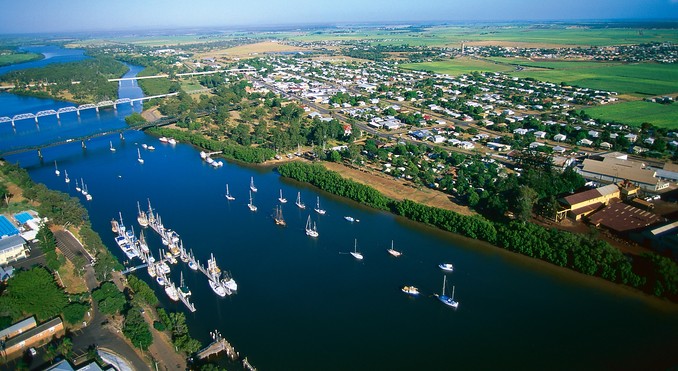 As reported by News mail:

[quote_box_center]Elizabeth Ottoway says something caused her house to shake at about 8.30 Tuesday night. Ms Ottoway said she was waiting for a friend to come over when she heard a bang. “It sounded like it could have been something big,” she said. “It shook my house. “It was like a dull thump.”[/quote_box_center]

We know however that meteors can cause loud sounds and shaking when disintegrating or exploding in the sky. And the Perseid meteor shower in underway, with more than 78 fireballs reported since July 27th.

No earthquakes rattled the region since Monday night. However, the region has been subject to a increased  seismic activity in the past week.

However, flares have been found cleaning up rubbish. Are they responsible for the bright lights and noises?