On November 5, 2015 the dam holding residue from an iron ore mine collapsed flooding the city of Bento Rodrigues in toxic mud.

Now the 62 million cubic meters of mud and polluting materials have made their way toward the Atlantic Ocean killing thousands to millions of fish along the river Doce. 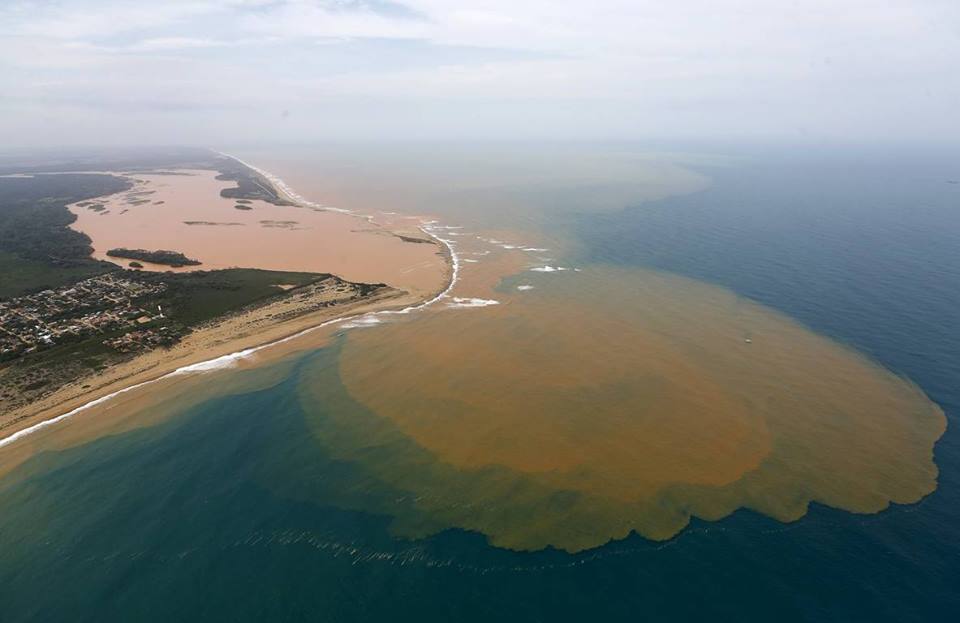 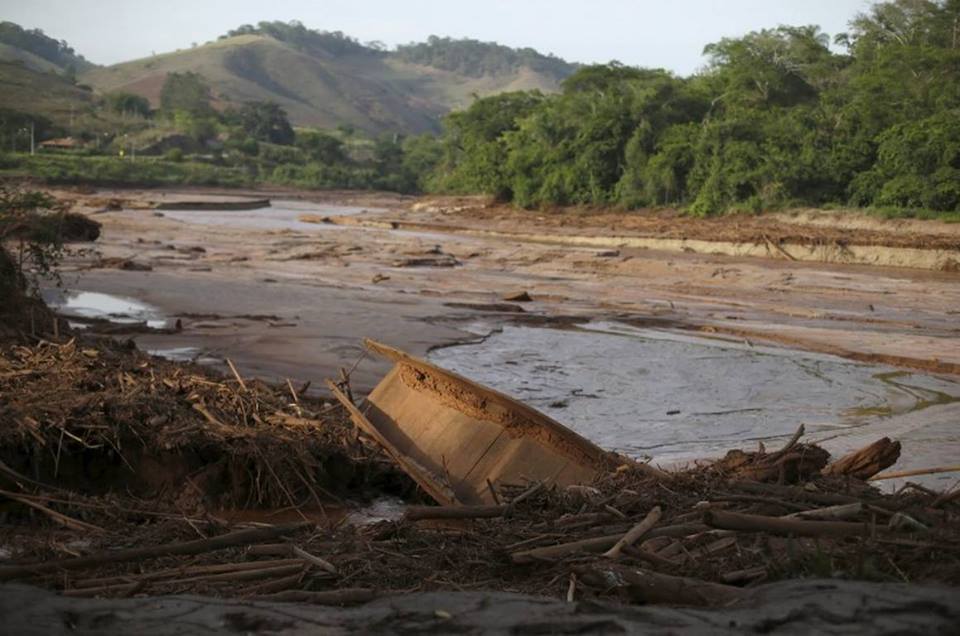 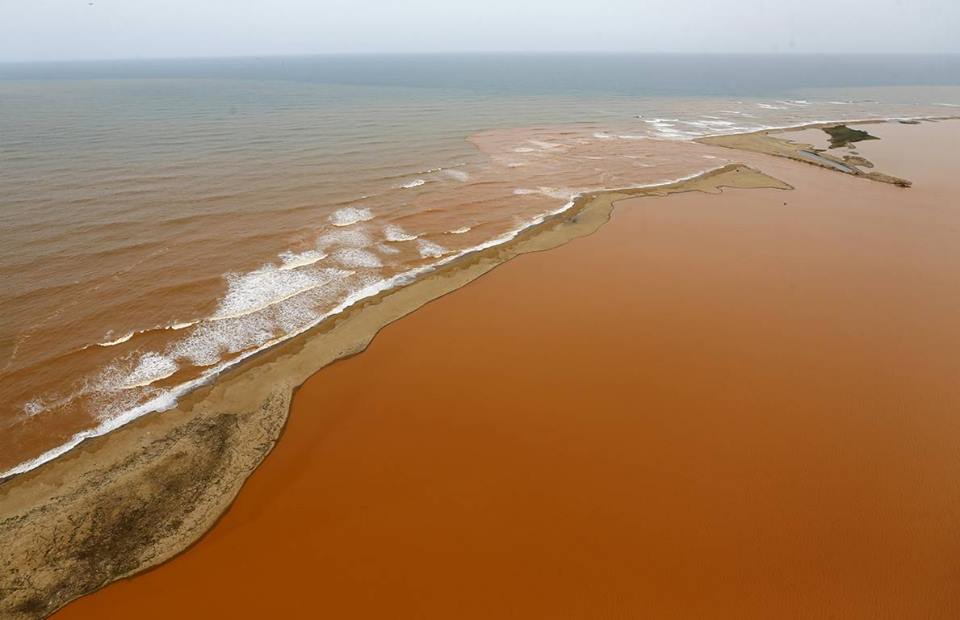 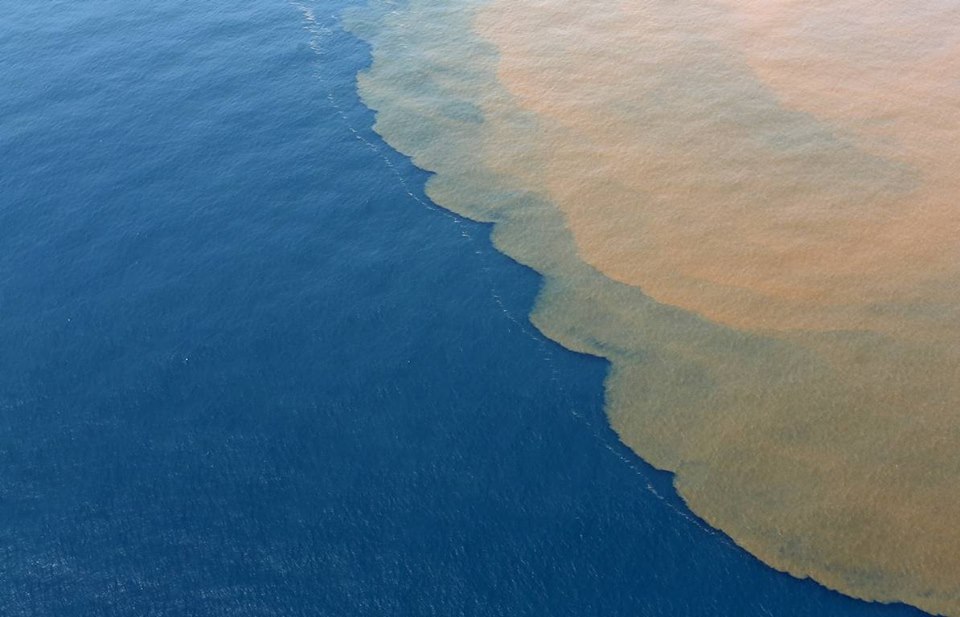 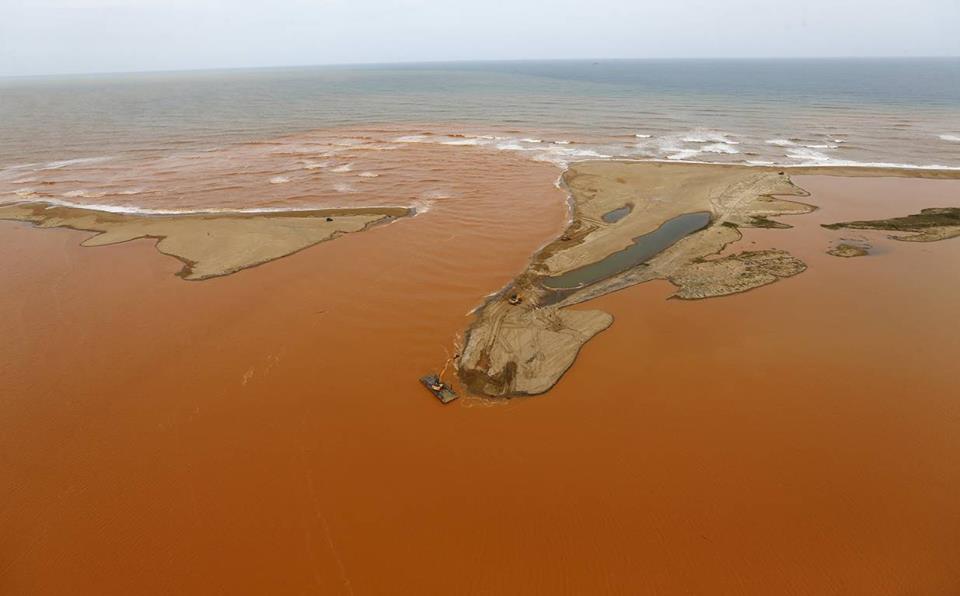 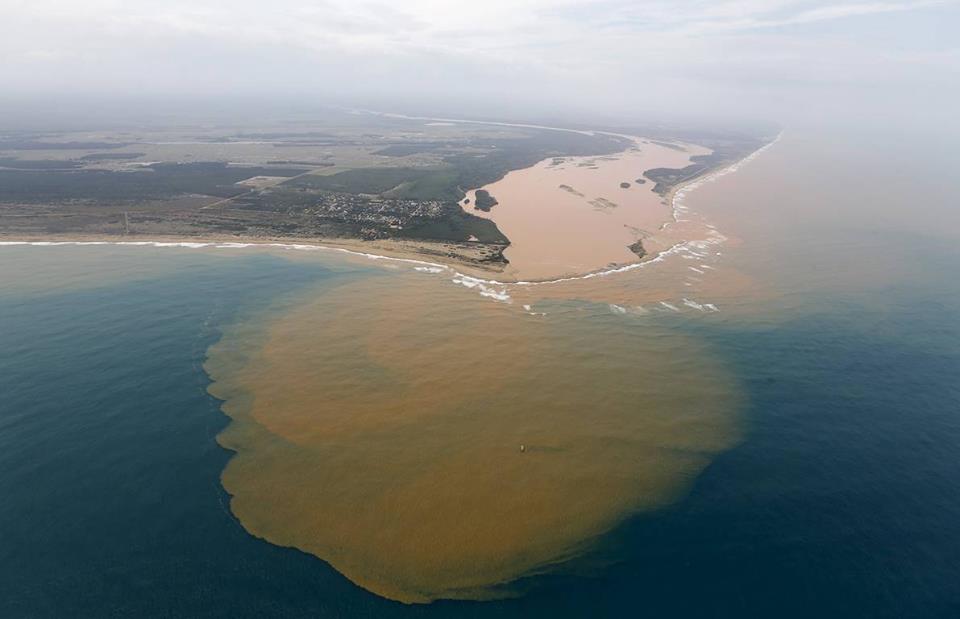 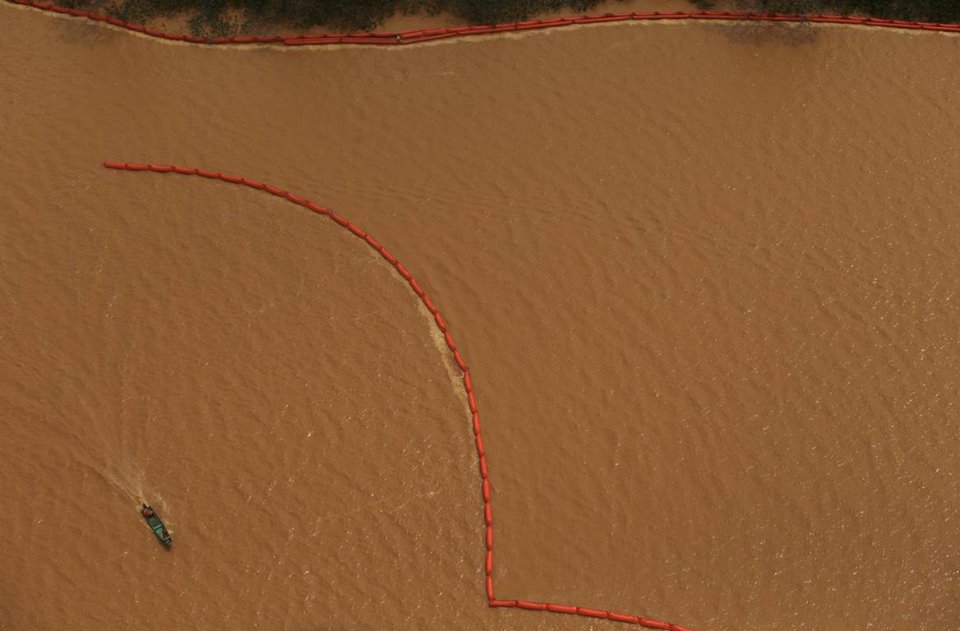 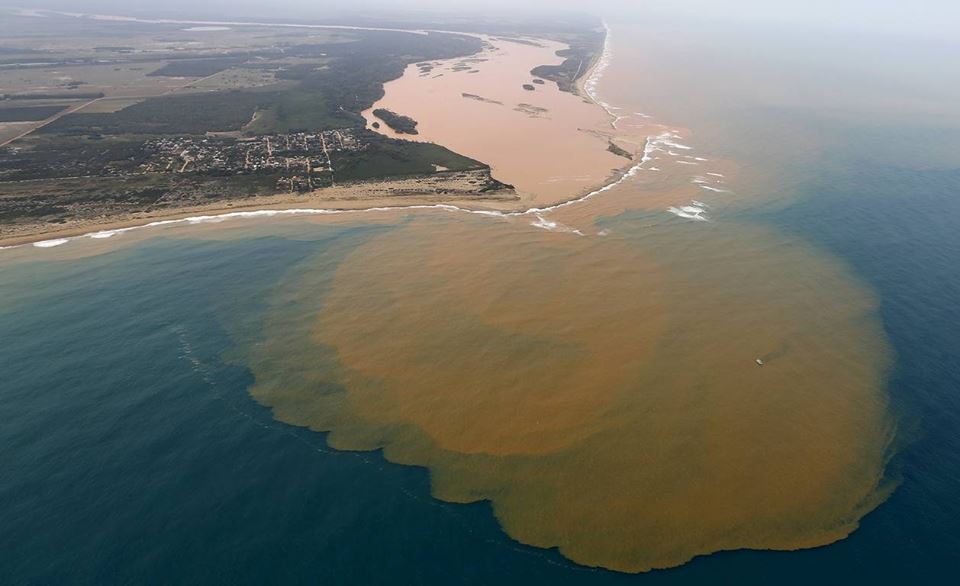 The catastrophic dam collapse in Brazil has polluted river Doce, the main supplier of water resources for at least 6 municipalities including Colatina one of the largest cities in the state of Espirito Santo.

Now supplies had to be stopped in what is called the largest environmental disaster of Brazil.

Water turns pink in Argentina lagoon… And it’s not natural at all!

Plastic Rain Is Now Falling Upon Us