NASA will begin testing a new system on Tuesday, May 30, 2017, that entails the release of artificial clouds, along with a sounding rocket launch.

The luminescent clouds will be released into the environment above the Mid-Atlantic coast in hopes of learning more about the ionosphere. Really? 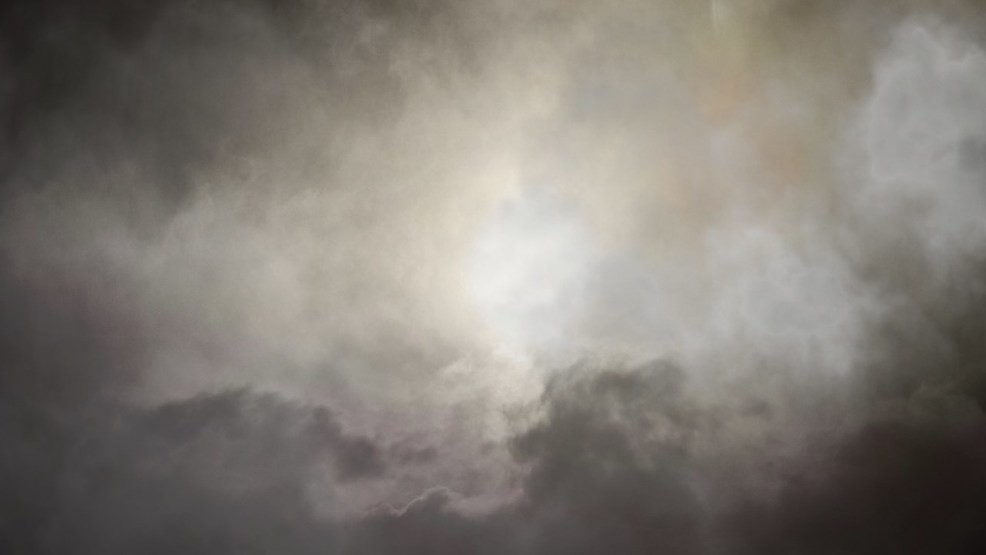 During the test, NASA flew a sounding rocket, while simultaneously deploying 10 canisters within 6 to 12 miles of the rocket’s location.

A red and blue-green vapor was released from the canisters, forming artificial clouds. The scientists were able to track the particle motions from the ground. Scientific tests or secret weapon to control weather? We will know soon.