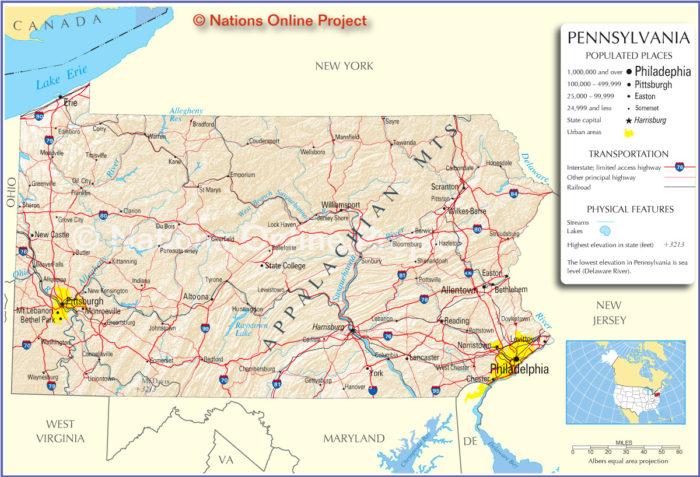 Residents of Pennsylvania experienced different weird phenomena in the last few months: A fish die-off was reported at Lake Erie on March 1 2013, underground explosions in South Middleton Township on February 12 2013, and widespread sinkhole formations in Harrisburg among others. Moreover, Pennsylvania and other States were plagued by loud booms and strange sounds between January and February 2013.

Now more focussed on Betlehem Township, Pa: About 1 year ago, loud booms were recorded in the city. Here is the video again:

Now, the town is plagued by a huge sinkhole that opened up just near a house, which had to be evacuated. Well the earth is certainly moving over there. Be careful and take care! – The High Valley Live