There are reports of mysterious sky quakes going on in North Carolina, South Carolina and Oklahoma!

And as almost always… Nobody knows what’s going on!

Mysterious booms have been reported across the Asheville area – Leicester, Enka, West Asheville, Candler and even Fletcher – Buncombe County, North Carolina on Monday 19, 2015. Could it be tannerite? This legal but explosive powder is usually used for target practice… And as some reports stated hearing four or five gunshots followed by a very loud boom… It might really be the case although the Buncombe County Sheriff’s Office said it responded to a call Monday night in the area about shots fired, but found nothing. So the mystery boom goes on…

Meanwhile near Enid, Oklahoma, another loud boom baffled residents and officials on December 18, 2015 at 8:30 p.m. Although still unknown, the police was able to rule out some possibilities. It’s probably not a gunshot as no shell casings have been found. Moreover, there were no reports of transformers blowing in the area and no weather-related conditions that could have contributed to such as noise. So what is left? Something went sonic or a geological event… 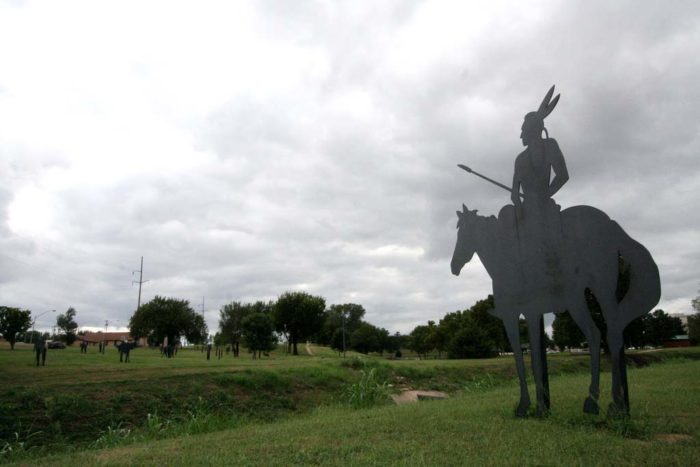 What’s sure is that it wasn’t a frost quake as there was not enough moisture, and the temperatures were not cold enough.

Just few days before, mysterious booms rattled Aiken County, South Carolina… In this case, local newspapers are pretty sure, their causes was tannerite.

I don’t know why officials always forget to mention frackquakes!